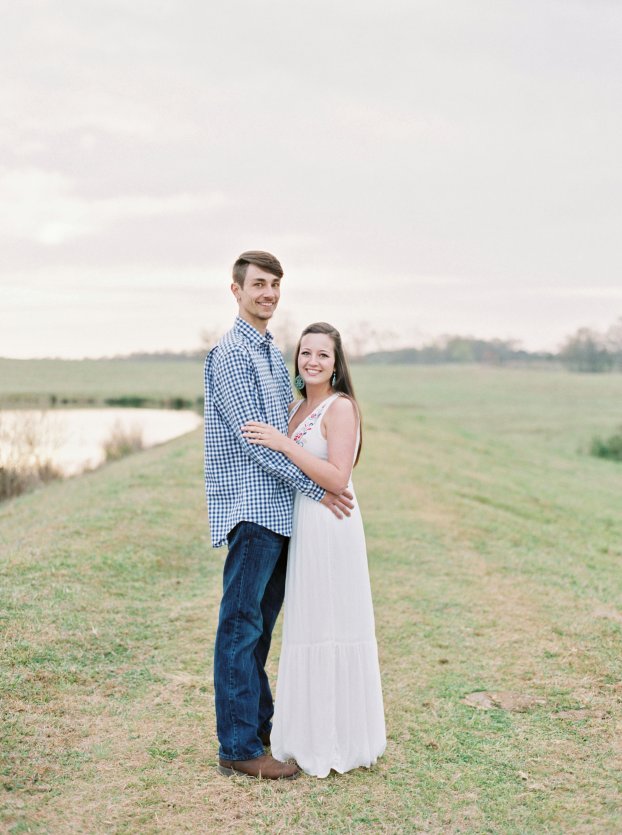 James, Turner to wed in September

The bride elect currently lives in Pine Mountain and is the granddaughter of Mr.  and Mrs. Bruce Clouser, Mr. and Mrs. Dwight Lake and the late Mr. Ronald James. She is a 2013 graduate of Troup County High School and currently works as a Dental Assistant for Dr. John Vollenweider. She is attending the Auburn Dental Assisting Program.

The groom elect currently resides in LaGrange and is the grandson of the late Mr. Pete Turner and Mrs. Betty Turner and the late Mr. W.T. Bates and Mrs. Sheila Bates. He is a 2011 graduate of Troup County High School and currently works as the Service Manager at Auto and Truck Ambulance.

The wedding ceremony will be held September 23, 2017 at Oakhurst Farm in West Point. The couple will reside in Roanoke, Alabama after the wedding.

Moody, Davis to wed in LaGrange in November