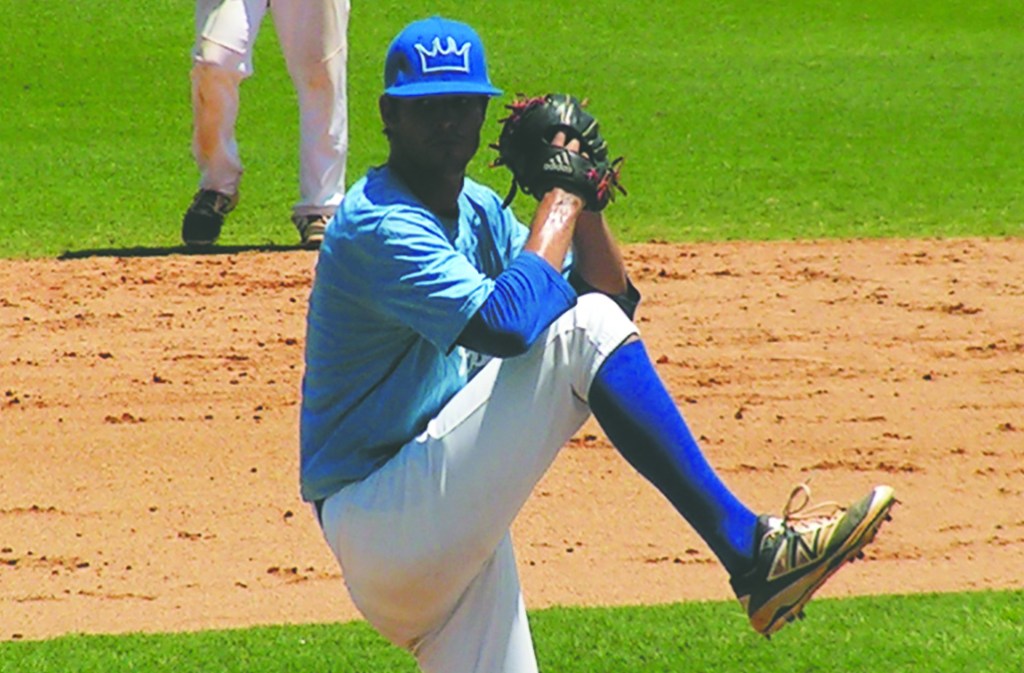 The stakes are higher, but the result was the same.

During the regular season, former LaGrange Granger Mitchell Donahue was brilliant as a pitcher for the Coral Springs Royals of the Florida Collegiate Baseball League.

On Friday, Donahue was handed the ball as the Royals began play in the FCBL playoffs, and he was exceptional as usual.

The left-handed Donahue pitched seven innings and gave up one run as Coral Springs rallied to beat the Phipps Parks Barracudas 4-3.

Trailing 1-0, the Royals scored four runs in the bottom of the eighth inning to build a 4-1 cushion.

The Barracudas scored twice in the top of the ninth, but they were unable to push the winning run across.

During his seven innings, Donahue worked around six hits and one walk to give up just the one run, and he had five strikeouts.

Donahue, who will be a senior on the Montreat baseball team next season, has overwhelmed opposing batters all summer.

In six appearances, Donahue (3-0) has given up one or fewer runs three times, and he also pitched in the league’s all-star game.

Donahue pitched one inning in the all-star game, and he gave up one hit and no runs.

Grangers push through in ironman