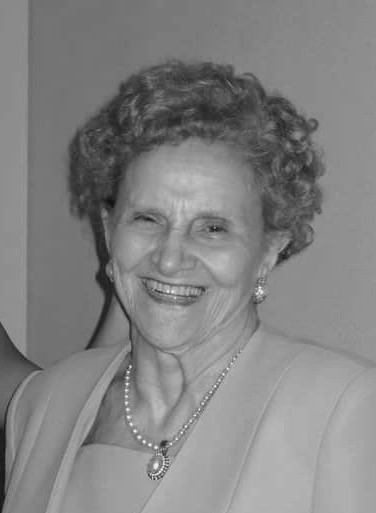 She was a member of Golden Joy and the Pepperettes. A member of Shoal Creek Baptist Church and past member of The Active Life and Pilot Club of LaGrange. She was co owner of Abernathy’s Wrecker Service and retired after many years of service.

The Gathering of family and friends will be Thursday July 27, 2017, from 6 p.m. until 8 p.m. and the Celebration of Life will be Friday July 28, 2017, at Striffler-Hamby Mortuary Chapel at 11 a.m. The family will be at the home of her daughter Deborah Davis on 104 Smokemont Drive in LaGrange, GA.