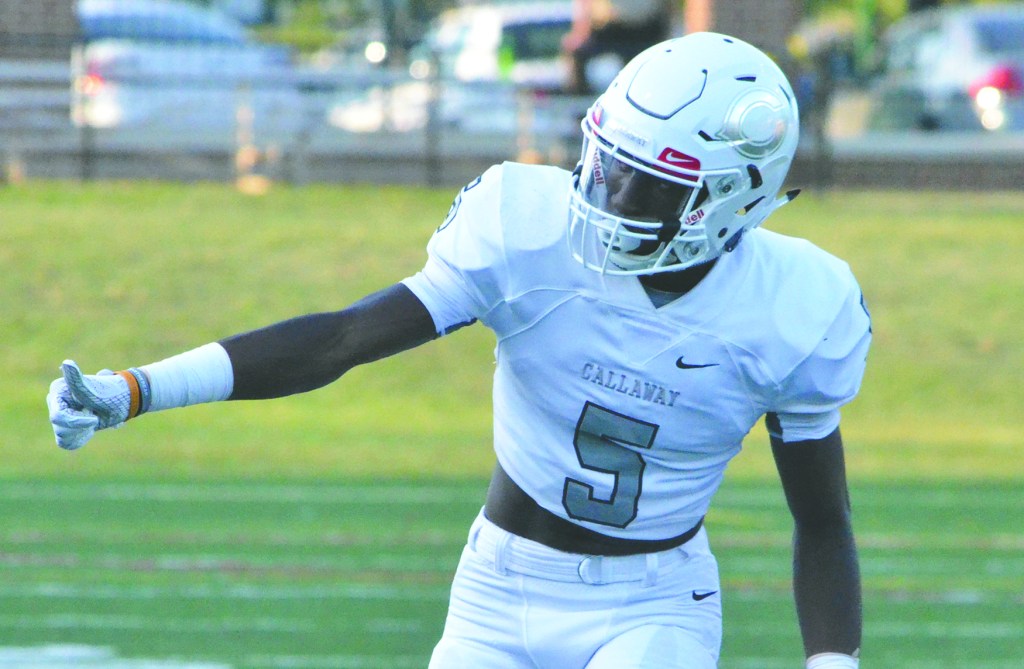 HOGANSVILLE – The first one’s off the board.

Callaway High has a large and talented group of seniors, and many of them will end up playing college football down the road.

The first of those seniors to make a verbal commitment to a college is defensive back Courtney Williams.

The 6-foot-2 Williams has committed to the Cincinnati Bearcats, and he made the announcement on Wednesdayday.

Williams had numerous offers, but he settled on a Cincinnati program looking to rebound from a difficult 2016 season.

The Bearcats went 4-8, leading to the departure of Tommy Tuberville as head coach.

In Williams, Cincinnati would be getting a defensive back who doesn’t shy away from contact.

Williams was sixth on the team with 47 tackles, and he had two interceptions and six pass break-ups.

Williams, who also plays some at wide receiver, was a first-team all-Region 5-AA player, and he helped lead the Cavaliers to a 13-1 record and a berth in the final four.

It’s full-speed ahead for Troup