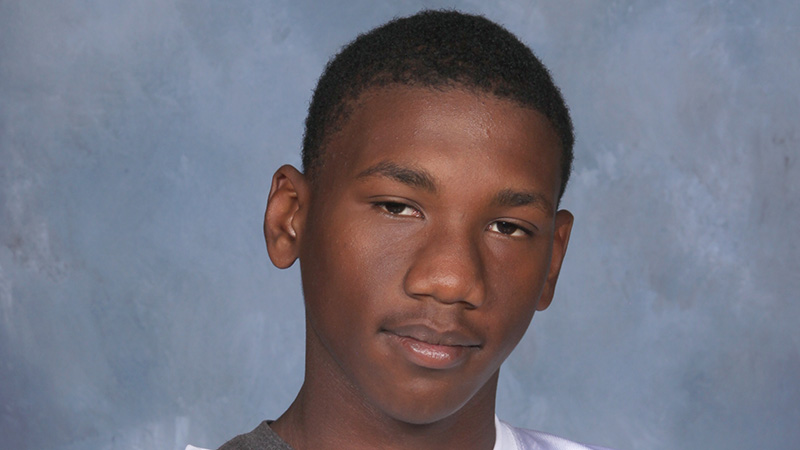 The death of 14-year-old Nar’Quevious Tucker has officially been ruled a drowning, according to county coroner Jeff Cook.

Tucker, a rising freshman at LaGrange High School, died after an incident at the LaGrange College natatorium on Saturday night. Tucker was unresponsive and pulled from the indoor pool at the college and airlifted to Children’s Healthcare of Atlanta, where he was pronounced dead, according to Lt. Dale Strickland with the LaGrange Police Department.

Tucker and the rest of the LaGrange High team had been at the pool as part of the team’s football camp, Strickland said. Dean Hartman, senior director of communications and marketing at LaGrange College, said LaGrange High had rented out the natatorium from 5-7:30 p.m.

The LaGrange Police Department responded to the call at 6:31 p.m. Saturday evening. When officers arrived, CPR was being administered to the victim.
Just after midnight Sunday morning, officers were notified that Tucker had died.

More than $5,000 raised for Tucker family