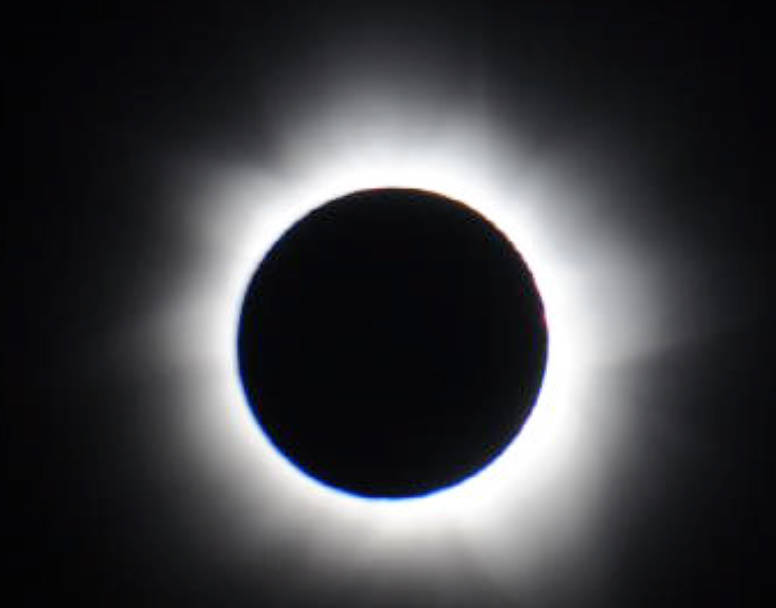 Troup County School System students will have to stay in school for an extra 30 minutes on Aug. 21, but it’s for what could be a once-in-a-lifetime experience.

The school system announced it’ll delay afternoon school release by 30 minutes on Aug. 21 due to the solar eclipse that will take place across the United States that day. This will be the first total solar eclipse to include the entire width of the contiguous United States in 99 years.

The sun over LaGrange is expected to be obscured 93.79 percent by the moon.

The sun over LaGrange will be at least partially obscured as early as 1:05 p.m., and the partial eclipse will end at 4:02 p.m. The exact times may vary slightly depending on exactly where the eclipse is being viewed within the county.

“In honor of this rare event, all Troup County School System (TCSS) schools will delay the afternoon school release by 30 minutes,” the press release said. “The district will use this opportunity to educate students on the science surrounding the solar eclipse before, during, and after the event.”

The school system is also educating students of the dangers of looking directly into the sun.

“In addition to sharing relevant scientific lessons, teachers will emphasize the dangers of looking directly at the sun during this event. TCSS asks parents to partner with teachers in this effort by reinforcing solar eclipse safety information at home,” read the press release from the Troup County School System.