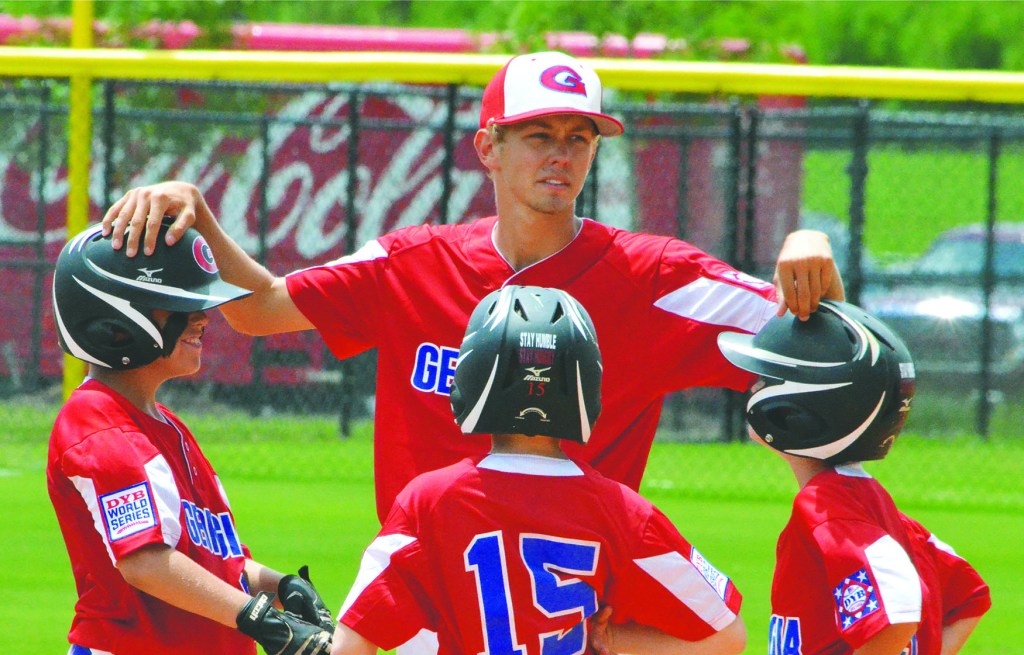 OXFORD, Ala. – When the various Dixie Youth Baseball district tournaments began across the country in June, there were hundreds of teams competing in the 11-12-year-old age group.

Now, there are four teams left standing, and they will be on the field at Choccolocco Park today as the quest for a championship continues.

The Dixie Youth Baseball World Series began with 12 teams, and eight of those teams have been eliminated.

The four teams who still have a chance to win the title are Georgia, Florida, South Carolina and North Carolina.

North Carolina is the lone remaining unbeaten team, while Georgia, South Carolina and Florida each have one loss in the double-elimination tournament.

After those games are completed, there will be either three or two teams remaining, and tournament officials will decide when they’ll play again.

The tournament, which has been delayed because of rain throughout the week, will likely end on Friday, although it could finish today if North Carolina wins twice.

If Georgia is going to win the championship, it will need to win at least three games, and possibly four.

“Three of the four teams left have the same record as we do,” Georgia coach Curt Longshore said. “We’ll play one game at a time, and not look ahead.”

Of the remaining teams, the only one Georgia has faced is North Carolina.