LaGrange fights back in softball loss 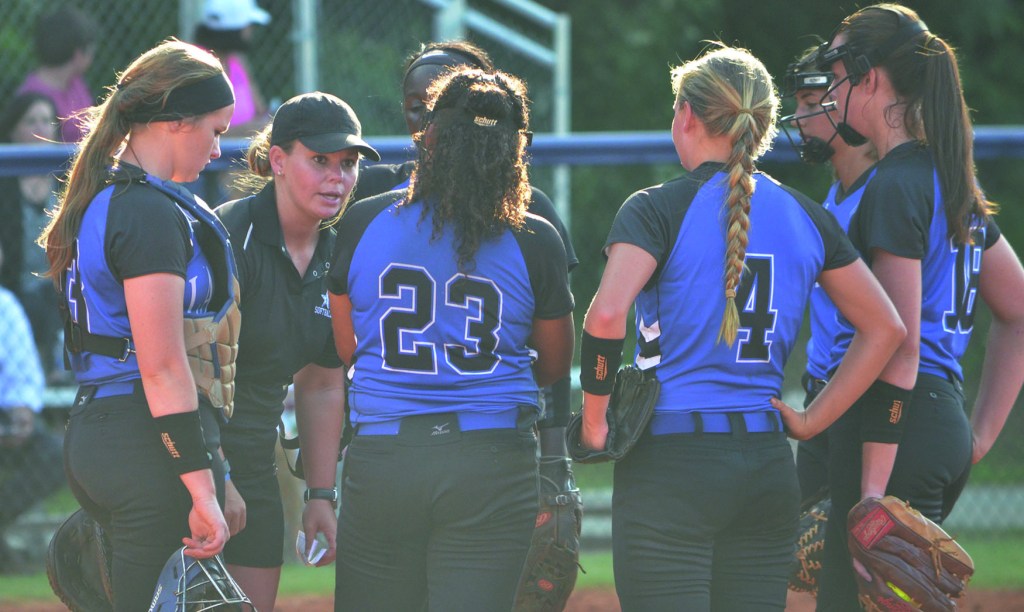 LAGRANGE – The LaGrange Lady Grangers fought back to force extra innings before falling to Heard County 8-6 on Thursday.

Trailing 4-0, LaGrange rallied to tie it at 4-4 through seven innings.

Heard County scored four runs in the top of the eighth to reclaim the lead, and LaGrange plated two runs in the bottom of the inning before the rally fell short.

Hannah Karcher had a hit, two walks and a pair of RBIs, and Abby Vanhoose and Madison Dennis each had a hit.

Smith held Heard County scoreless in the fourth through seventh innings, allowing LaGrange to get back in the game.

LaGrange will visit Bowdon on Monday before returning to Region 5-AAAA play on Tuesday with a game at Troup.

CALLAWAY: The Lady Cavaliers went on the road and beat Landmark Christian 12-6 on Thursday.

Callaway’s offense had a big day with 12 hits.

Oeisha Jenkins was the starting and winning pitcher.