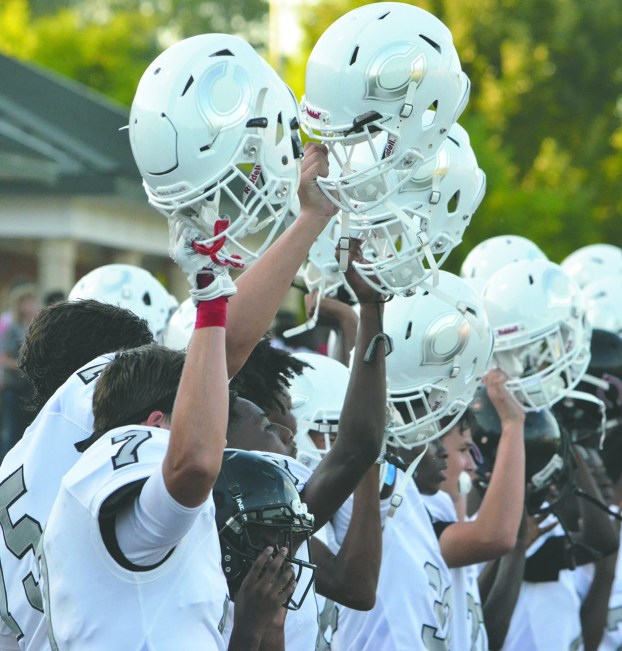 HOGANSVILLE – The Callaway Cavaliers, after opening the season with a 26-0 victory over LaGrange, have moved up a spot to third in Class AA in this week’s Associated Press state poll.

The poll is voted on by sports writers across the state.

Callaway began the season ranked fourth, but it moved up one position after Fitzgerald lost to Hapeville-Charter 25-22.

Benedictine, which won the Class AA state title a year ago, is ranked first, and Hapeville-Charter is second.

Callaway, Fitzgerald and Screven County round out the top five.

Last year, Callaway beat Screven County in the state quarterfinals before losing to Benedictine in the semifinals.

Callaway and Heard County play on Oct. 13 in a game that could determine the Region 5-AA championship.

In Class AAAA, Cartersville is ranked first after its opening-week win over Allatoona.

Cartersville, which has won back-to-back state titles, plays in Region 5-AAAA along with LaGrange and Troup.

Sandy Creek, another member of Region 5-AAAA, is ranked sixth.