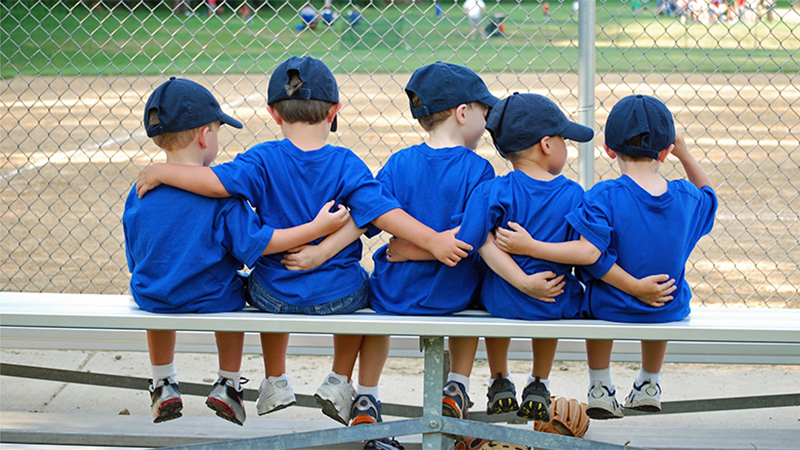 United Way of West Georgia is holding its annual campaign kickoff on Sept. 6 at the Del'avant. (Contributed)

United Way of West Georgia is hosting its 2017 campaign season opener on Sept. 6. The event will take place at the Del’avant at noon, and will be the official start of the organization’s annual community campaign.

“We do an annual campaign every year. We usually kick off sometime around the first of September and go through the end of the year,” said Patty Youngblood, president and executive director of United Way of West Georgia. “We do a campaign that raises funds for 25 different agencies within the community. This kick off is really just to build some momentum, announce who our campaign co-chairmen are this year.”

This year Marshall and Ashley McCoy will serve as co-chairs of United Way of West Georgia’s fundraising campaign. Marshall works for the LaGrange Police Department, while Ashley works for Synovus Bank. The two have been involved with United Way for some time.

The kick off party itself will be a vehicle through which to raise excitement about the upcoming months of fundraising ahead.

“We’re going to have peanuts and Cracker Jacks and baseball food,” Youngblood said. “It’s a way to build some excitement about the upcoming campaign. This year we’re talking a lot about teamwork.”

The kick off is open to anyone, but reservations are needed. For more information, please call United Way of West Georgia at (706) 884-8292 or visit the organization’s website at Unitedwaywga.org.