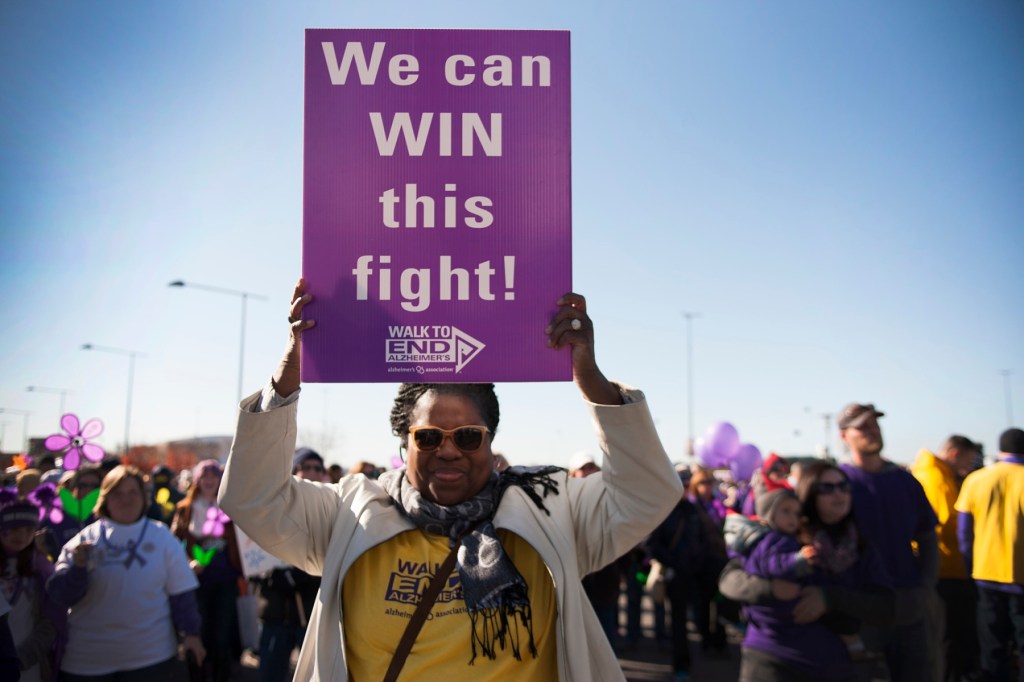 Vernon Woods Retirement Community will host the 2017 Walk to End Alzheimer’s on Sept. 16. The event, which will begin at 9:30 am, is a fundraising vehicle for the Alzheimer’s Association, intended to help raise funds and resources for caregivers of Alzheimer’s patients. The event will likely see between 200-300 people take part.

According to O’Neal, who is co-charing the event alongside Margaret Morton, six years ago the event was raising approximately $1,000 in total. This year, the goal of the event is to raise $53,000. As of Aug. 31, the LaGrange event had raised $15,916 of that goal, approximately 30 percent of the targeted amount. If the full amount is not raised by the date of the walk, the group still has until the end of the year to raise the funds for the Alzheimer’s Association, according to O’Neal.

While the event itself is a great way to express solidarity and raise awareness for Alzheimer’s the goal of the event is to raise money, said O’Neal.

“A lot of people will say, ‘I’ll come to walk,’ which is all well and fine, but we’re raising money,” O’Neal said. “It’s fine to come and have a good time and walk and remember people we know who have had Alzheimer’s but our overall goal is to raise money for the Alzheimer’s Association.”

The walk itself will be less than two miles, beginning at Vernon Woods Retirement Community. From a logistical standpoint, it is important that all participants arrive at 8:30 a.m. to register if they have not pre-registered. All participants are asked to park at Enoch Callaway Cancer Clinic, located on Medical Drive directly across Vernon Street from Vernon Woods.

“We’re going to shuttle people over,” O’Neal said. “There will be two buses, there shouldn’t be any bottleneck there. We also don’t want anyone crossing that major highway.”

There will be multiple speakers before the walk itself, discussing how Alzheimer’s has affected their personal lives as well as how the disease affects the community as a whole.