Our thanks to utility crews, first responders 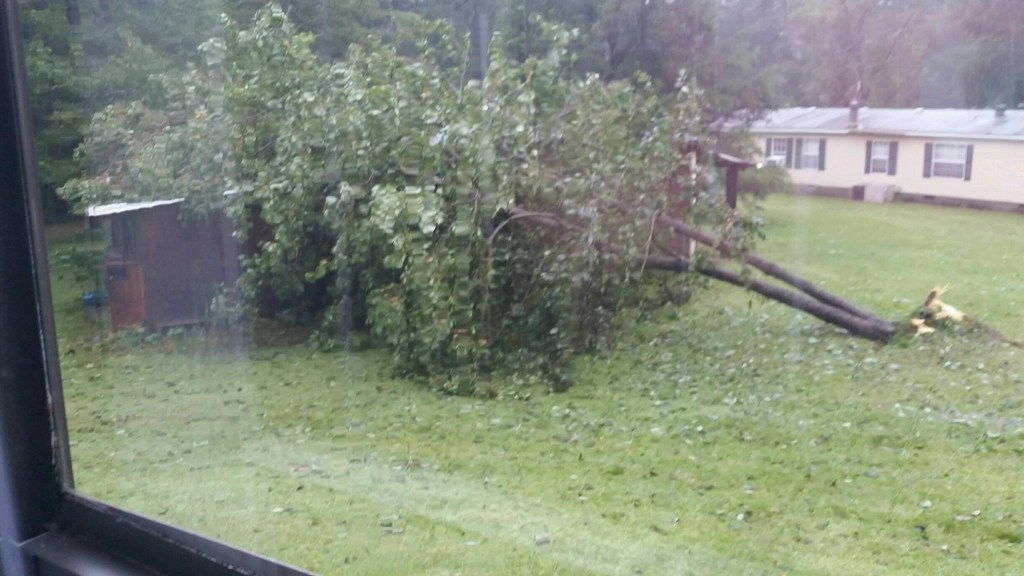 Last week was the first time that many of us heard about Tropical Storm Irma, but thanks to first responders and utility crews, this storm will soon be little more than a memory.

Utility crews worked into the night repairing lines while first responders kept roadways clear and citizens safe. The teamwork of city and county agencies is to be commended for their actions during this dangerous storm and the aftermath.

When speaking to those involved with the clean up from the storm though, it quickly becomes clear that the brevity of the power outages was not just the result of 48 hours of work as the storm passed through Troup County.

Fewer trees fell into roadways during this storm because fewer trees, especially diseased trees, have been allowed to grow in the right of way in recent years. Officials noted that this is due largely to the danger that they pose to the public during storms like the one that passed through the area on Monday.

That same attention to the right of way, also resulted in fewer power line disruption due to falling trees. The Troup County Fire Department reported only 60 trees down that required the department’s attention.

This storm could have easily been much worse for Troup County.

We are glad that it wasn’t.

Reflecting on media coverage of Irma