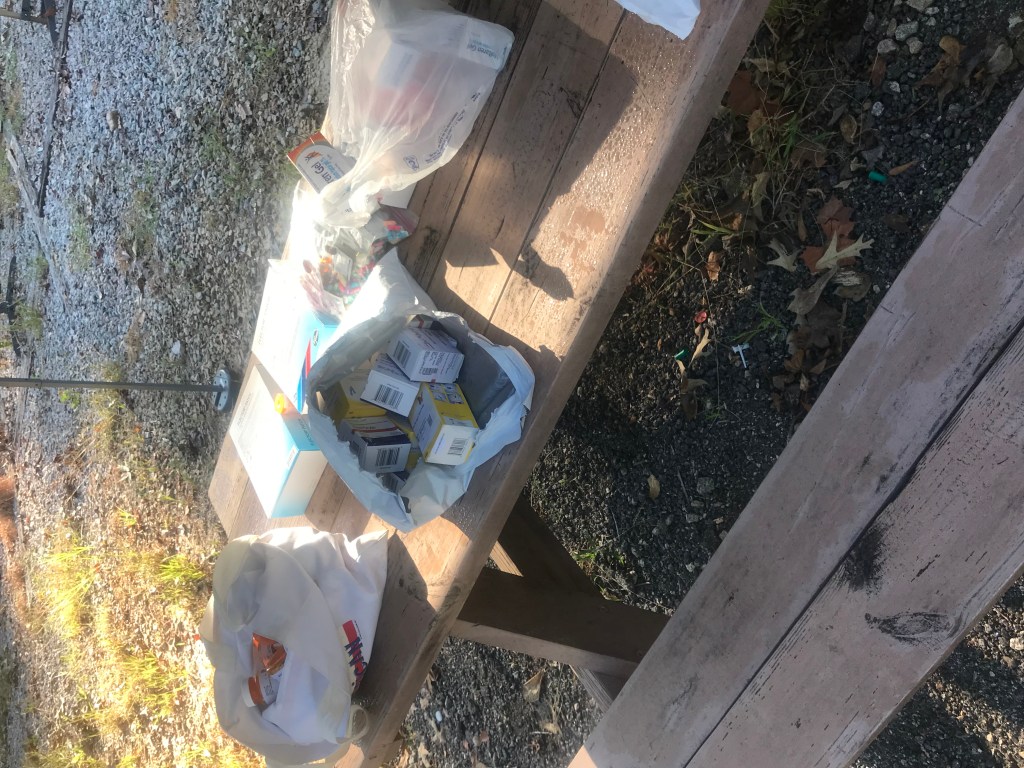 30 pounds of drugs were destroyed Monday morning using an incinerator at the Hogansville Police Department. (Submitted)

Almost half of the drugs destroyed on Monday were prescription medications from West Point, which, if left in homes or thrown in the trash could be stolen and used for illegal purposes.

“We had a very successful burn this morning with our prescriptions,” said Lt. Cameron Mitchell of the West Point Police Department. “We burned about 13 pounds of prescription drugs.”

LaGrange, West Point and Hogansville Police Departments all have drop-off boxes at the police departments where citizens can drop off old prescription drugs or other drugs that have been found and need to be disposed of.