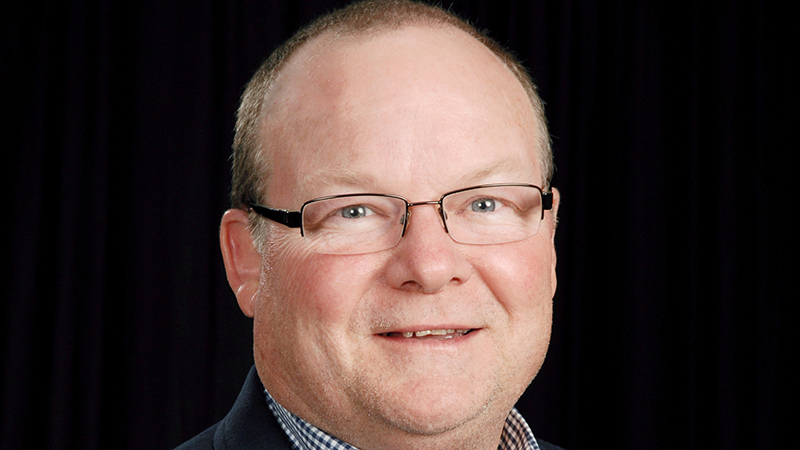 A 1981 graduate of Auburn University with a B.A. in Public Relations, Tim is now in his 35th year in the insurance and financial services profession, and will begin his 29th as an agent with the New York Life in October.  His career-long commitment to continuing education and professionalism, along with unsurpassed customer service for his clients have been the foundation for his sustained successful practice.

After joining the New York Life in 1989, Tim was recognized as Rookie-of-the-Year for the Central Georgia General Office and earned his Fellow designation (LUTCF) from the Life Underwriters Training Council in 1993. He completed a national certification program in retirement planning in 2006, and added the professional designation “Certified Long-Term Care Consultant” (CLTC) in 2008. He has qualified and attended the company’s council meetings at Executive level or higher for 28 consecutive years, and was honored by the New York Life in 2009 as both a “Senior NYLIC” and “Lifetime Council Member.”

Elected by his peers to one of the company’s top leadership positions, Tim served as President of New York Life’s Agents Advisory Council in 2010 and was on its Executive Committee from 2009-2012.  He has served as a member of New York Life Foundation’s Community Impact Grants Committee, is a Life Member of the prestigious Million Dollar Round Table (MDRT*), a past President and current Scholarship Chair of the West Georgia Auburn Club, and on the Board of Directors of the LaGrange Gridiron Club, The First Tee of Troup County and First Choice Women’s Center.

He is a member and Distinguished Past President of the Kiwanis Club of LaGrange, has served on the Planned Giving Committee of the West Georgia Health Foundation, and recently began his fifth year as co-host of “The Coach Pat Dye Show,” a weekly syndicated radio show with the Hall-of-Fame college football coach. Tim and his wife, Lisa, are members of First Baptist Church on the Square, and have three grown children and one grandchild.