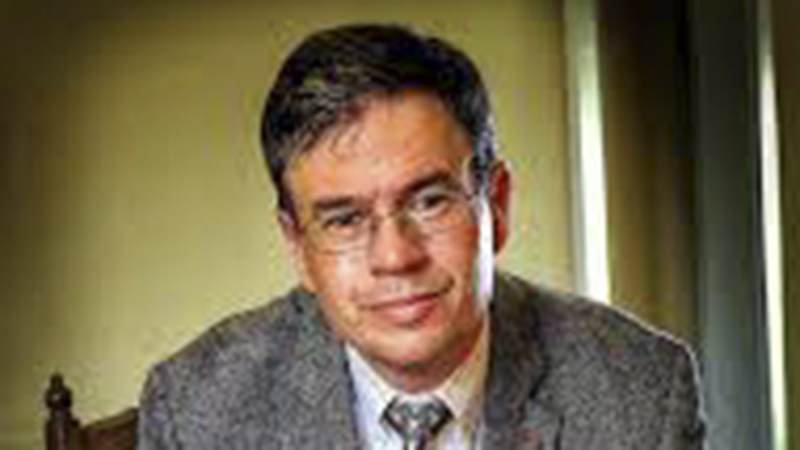 The Warm Springs resident will discuss his latest book for young readers, “The Van Gogh Deception.’’ Published this summer by HMH Books for Children, it is described as ‘’Dan Brown meets Jason Bourne.’’

The middle-grade mystery thriller tells of a young boy who is discovered in the National Gallery in Washington, D.C., without any recollection of who he is, beginning a high-stakes race to unravel the greatest mystery of all: his identity.

Hicks earned a degree in fine arts in painting from the University of Georgia and a law degree from Mercer University.

‘’After years in private practice, I had an idea for a mystery novel that I thought my children would enjoy (and that might teach them a little bit about Shakespeare),’’ he said. “That idea turned into ‘The Secrets of Shakespeare’s Grave.’ ‘’

It was followed by “Towers of the Five Orders.’’

Hicks’ talk is sponsored by Friends of LaGrange Memorial Library, which will host a reception afterward. Hicks will be available for book sales, signing and discussion.

The event is free and open to the public.

Fire damages house on North Greenwood Street, no one…