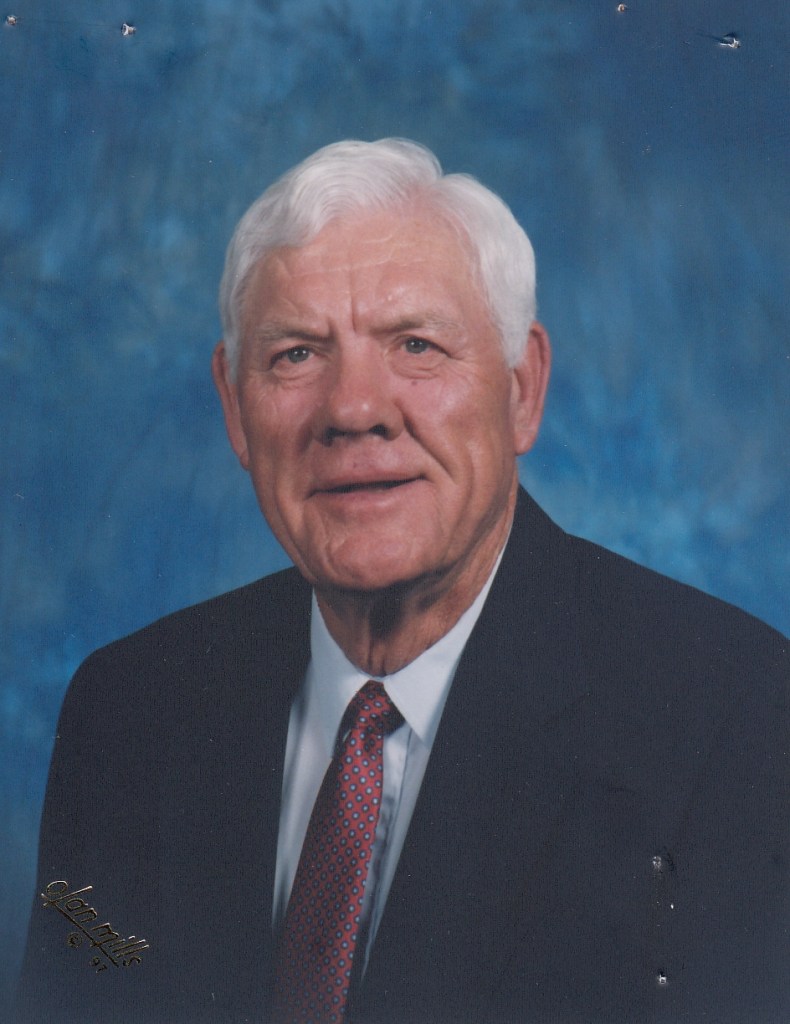 Mr. Miller was born Jan. 4, 1930, in Anniston, Alabama to the late Charlie M. and Myrtile Henderson Posey Miller and grew up in Piedmont, AL. He graduated from Piedmont High School in 1948 and proudly served his country in the United States Army during the Korean Conflict. Mr. Miller graduated in 1954 with a Master’s degree from Auburn University where he was also awarded the MVP honor in basketball for both 1953 and 1954 seasons after setting numerous Auburn school records.

He retired in 1987 from the LaGrange/Troup County School System after 32 years of service. During his tenure, he served as a Coach, Teacher and Principal.

Mr. Miller joined First Baptist Church on the Square in 1955, serving as a Sunday School Teacher and Deacon. He met the love of his life, Betty Morgan in the first grade and loved to tell that they had been together for 81 years.

A private funeral service was held Sunday, Oct. 8, 2017, at 3 p.m. in the Chapel of Striffler-Hamby Mortuary with the Rev. Max McCord and Pastor Cade Farris officiating. Burial was in Shadowlawn Cemetery with Military Honors on Monday, Oct. 9, 2017, at 10:30am.

The family encourages those wishing to share a condolence or remembrance with the family to do so by visiting www.shlagrange.com.