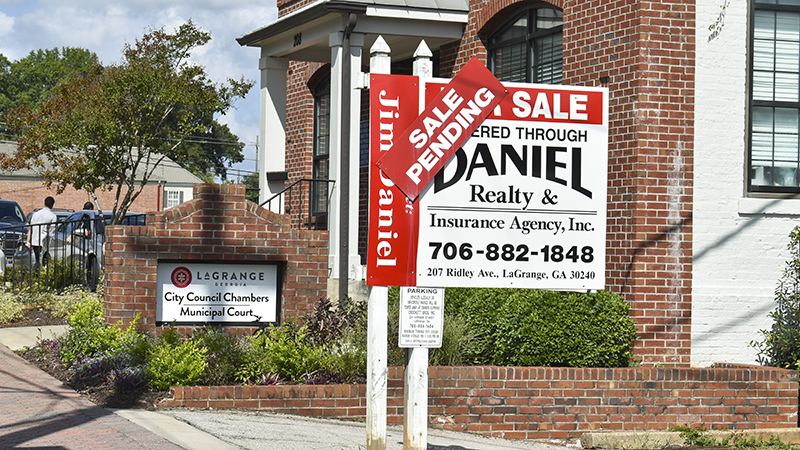 On Tuesday, the LaGrange City Council voted to purchase 206 Ridley Avenue for $330,000.

The property is situated between LaGrange City Hall and the City Council Chambers, on the same block as the LaGrange Police Department. The purchase has been under consideration for some time, but it will now be able to move forward.

“For quite some time we’ve had a contract on the property next door that is 206 Ridley Avenue, and there have been some tax issues, but we are finally ready to move ahead and close on the 12th (of October),” City Manager Meg Kelsey said.

The council had previously discussed the purchase in an executive session, and council members had no further comments Tuesday regarding the purchase.

The city does not currently have any plans for the property, but due to the property’s location, it could easily be used for several different purposes in the future.

“We don’t have any future plans, but it is in our block,” Kelsey said. “It could be parking. It could be (used for) a building. … For future growth of the city, I think it is good to acquire that.”