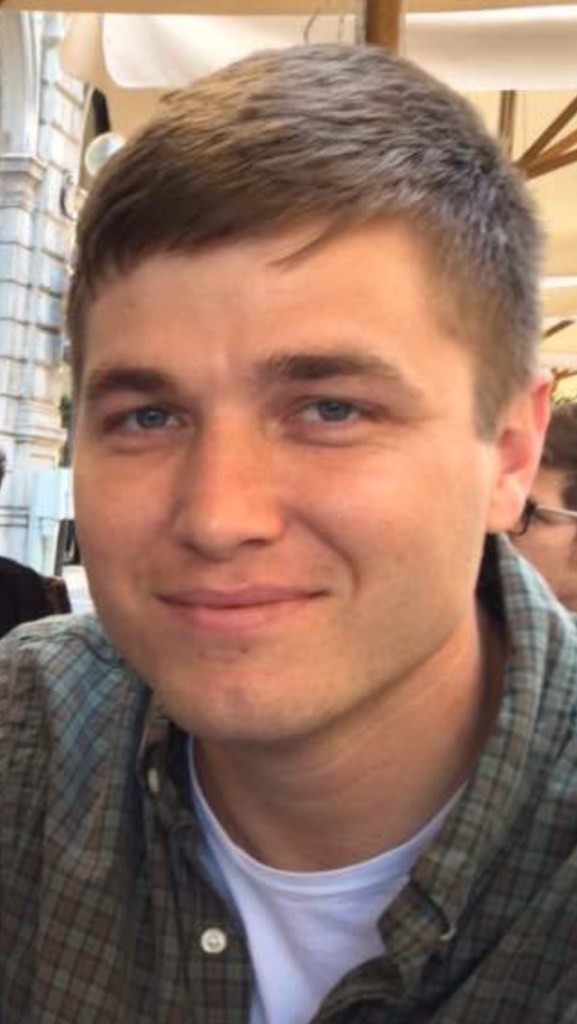 Mike was a graduate of LaGrange High School and also attended Georgia College and State University in Milledgeville, Georgia. Mike served in the U.S. Army from 2008-2017. He achieved the rank of Sergeant while in the U.S. Army, and served as an instructor in Tactical Combat Medical Care at Fort Sam Houston in San Antonio, Texas. While serving in the military, Mike also spent time in Italy, United Arab Emirates, Jordan and Iraq. Mike especially enjoyed the time he spent in Italy. While in Italy, Mike was able to travel extensively and indulge in his passion for soccer by attending several European soccer matches.

Mike was also an avid UGA football fan who rarely missed the opportunity to watch UGA games, while at the same time texting his family about his thoughts on each play. Most of all, Mike was a proud father who treasured every moment that he spent with his children.

The gathering of Family and Friends will be Thursday, Oct. 12, 2017, from 7 p.m. until 9 p.m. at Striffler-Hamby Mortuary Chapel. The Celebration of Life will be at St. Peters Catholic Church at 11 a.m. with Father Tim Gadziala officiating. Burial will follow in Restlawn Memory Gardens.

Those wishing to share a condolence or remembrance with the family may do so by visiting www.shlagrange.com