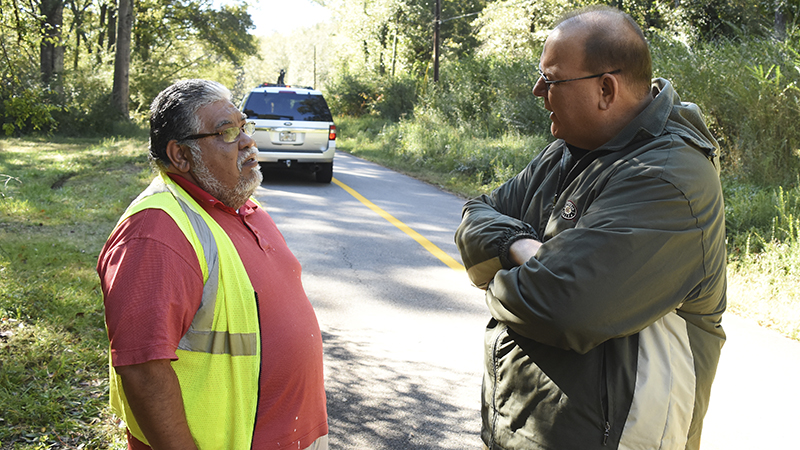 The city of Hogansville has lifted its boil advisory for all affected areas, according to city manager David Milliron.

The boil advisory was put in place Monday after a massive water leak was discovered in the area between Boozer Street and Poplar Street.

Milliron said the leak was caused by a shifting of rocks, causing a three-foot gash in the pipe.

The leak came from a pipe that was unmapped and unknown to current city staff because of its age.

Milliron had estimated 48 hours was necessary for the staff to sanitize the tank and have bacteriological tests performed.

By midday Wednesday, the boil advisory had been lifted.