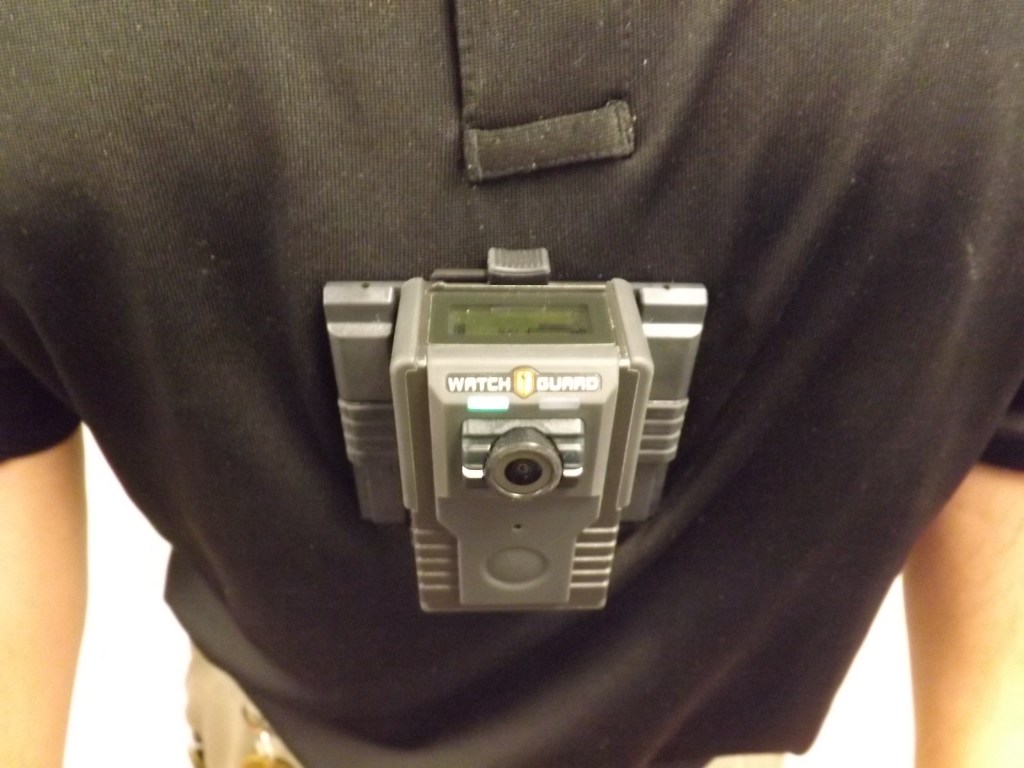 The jail division of the Troup County Sheriff’s Office began wearing body cameras last week, according to information released by the office.

“It will give us the chance to have an up-close view of the officers and inmates, and not just on a fixed point camera,” Sgt. Stewart Smith said. “That will help alleviate the possibility of any use-of-force allegations.”

According to Smith, the use of body cameras in jails is a growing trend, and the TCSO has talked about getting body cameras for officers in the jail “for some time.”

The jail is also equipped with dozens of cameras throughout the facility, so the body cameras will be supplementary to the cameras in providing documentation of what occurs at the jail.

According to the press release, the TCSO has also completed the process of upgrading all in car camera systems to the most up-to-date, high quality recording systems available from the same brand in order to make it possible to utilize the same software for uploads for both camera systems.

Watch Guard’s ability to serve both needs was one of the deciding factors in purchasing the body cameras at this time.

The cameras cost approximately $1,000 each including licensing and warranties.