Cash reward being offered for info in missing person case 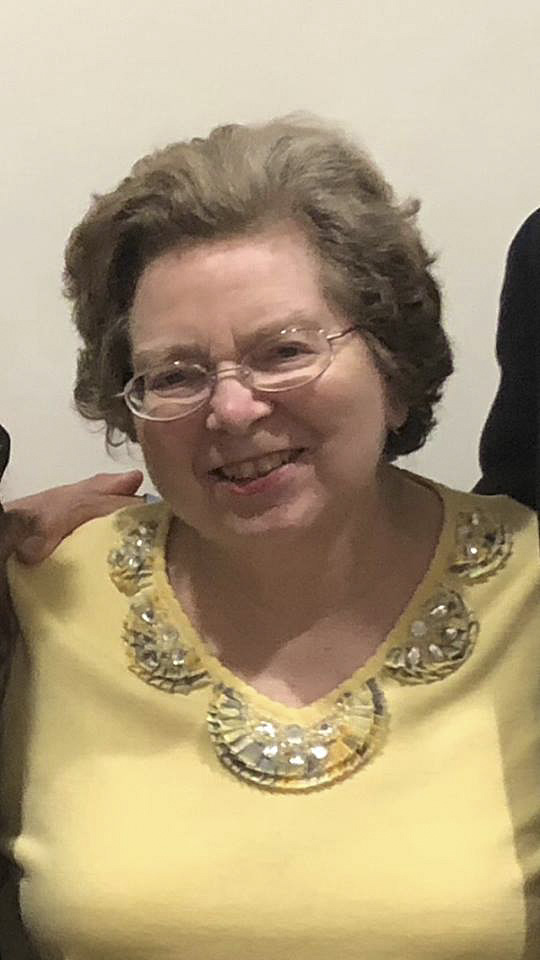 A cash reward is being offered as investigators start their seventh day looking for 75-year-old Carol Evans, who was last seen Nov. 10 at her home on Lower Lovelace Road in West Point.

“If there’s anybody out there that’s hesitant to come forward, hopefully that reward can push somebody a little further to bring that information [in],” Smith said.

On Thursday, investigators canvassed the neighborhood, asking neighbors if there was any other information they could share regarding Evans’ disappearance.

On Wednesday, a neighbor on Lower Lovelace called the sheriff’s office about a suspicious rust brown Cutlass with plain rims and a loud muffler that was seen leaving the area at a high rate of speed.

The car ran a stop sign and turned left onto Shoemaker Road. It was driven by a black male.

Smith said Wednesday the information about the car may not be related to the case.

“Tomorrow we are going to meet back up with another one of the dog handlers and just let her work the area again,” Smith said.

The sheriff’s office was dispatched to the scene around 3:30 p.m. and the search for Evans has continued since.

Her husband, Bill, had been nearby cutting grass when Carol went missing. Carol suffers from Alzheimer’s Disease, according to her family.