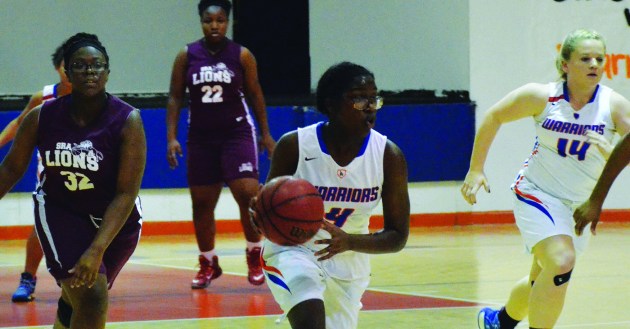 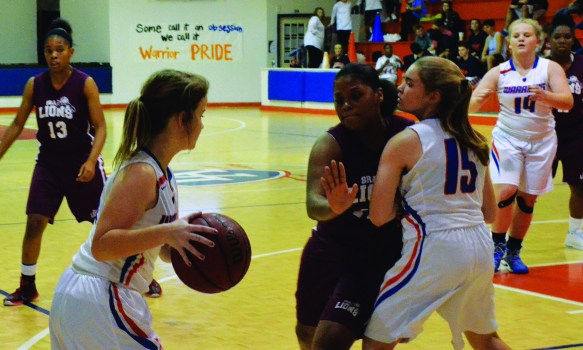 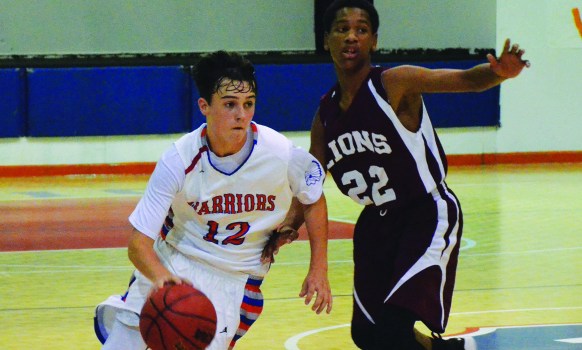 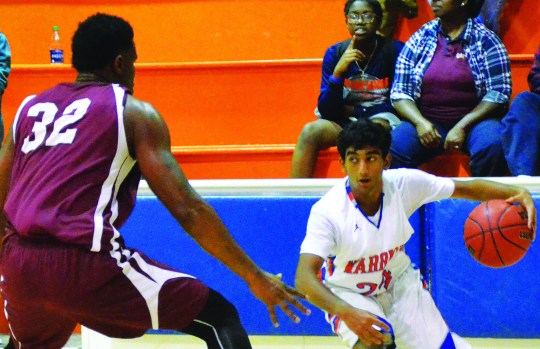 Kelsey Cotton scored 14 points, all in the first half, to pace LaGrange Academy, and Ashlee Mains added eight points.

In the boys’ game, it was Solid Rock beating a short-handed LaGrange Academy squad 63-37.

The Warriors were still down by 10 through three quarters, and they got within six with 5:30 to play in the game.

The Warriors were playing without three of their key players, but they still managed to keep it competitive most of the way.

“We played with a lot of heart tonight,” LaGrange Academy coach Brandon Lybrand said. “The boys got after it, boxed out, made great passes for open looks. The shots just aren’t falling right now.”

Lybrand added “I was really proud of our team tonight at how hard we fought and for never giving up.”