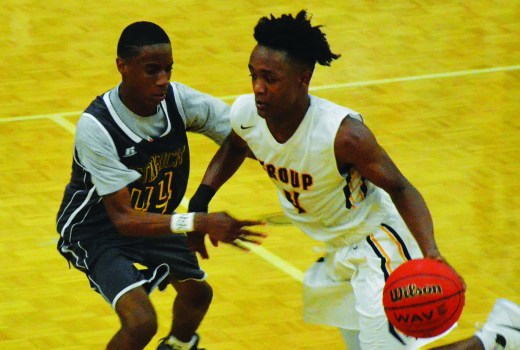 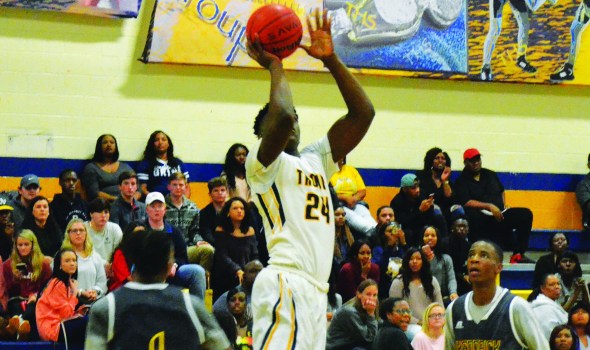 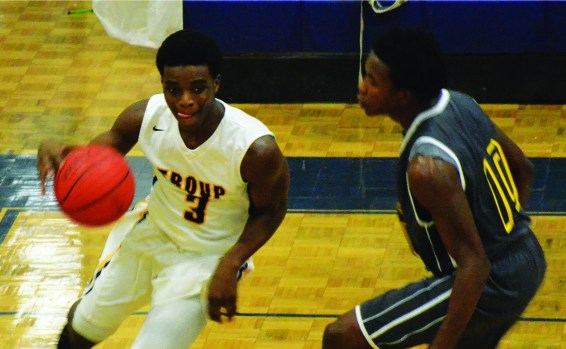 The Troup Tigers lost a 71-70 overtime heart-breaker to Kendrick on Friday night.

The Tigers had a chance to win it at the end.

After a missed free throw, the Tigers got the rebound, but a potential game-winning shot didn’t find the target, and time ran out.

Troup senior point guard Jarrious Jefferson had a big game in the loss with 27 points, and he was 8-of-11 from the free-throw line.

Montez Crowe added 13 points, and Tristan Ware and King Mwikuta were in double digits with 12 and 10 points, respectively.

It was a tight game throughout.

The Tigers led 19-16 after the first quarter and 35-31 at the half, but the Cherokees rallied to take a 48-47 lead heading into the final period.

The Tigers led by as many as four points in the fourth quarter when Joko Willis scored with six minutes to play, but the Cherokees notched the next four points to pull even with five minutes left.

For the rest of regulation, neither team led by more than one point.

The Tigers were trailing by one when Jefferson made a free throw with 20 seconds remaining to tie it.

The Cherokees missed a free throw with three seconds left with a chance to take the lead, and Jefferson’s desperation 3-pointer from just inside half-court didn’t mind the mark, and it was onto overtime.

The Tigers scored the first four points in overtime to lead 69-65 with 3:04 to play, but the Cherokees went on a 5-0 run to go up by one with 29 seconds remaining.

The Tigers were trailing by two when Kobe Hudson was fouled with four seconds to play.

Hudson made the first free throw and missed the second, and Mwikuta went up and grabbed the rebound, and his shot couldn’t find the mark as time ran out.

Troup and Kendrick will play again on Tuesday in Columbus.