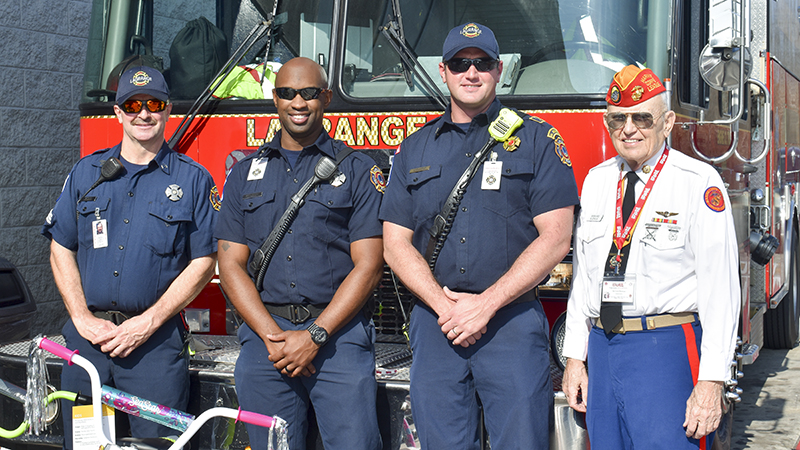 Anyone who saw the emergency personnel and flashing lights at Walmart on New Franklin Road over the weekend may have worried that something was wrong, but on Saturday and Sunday, the most pressing matter on the first responders’ minds was what kind of Christmas they would be able to provide for local children.

The annual Toys for Tots fundraiser and toy drive is well underway, but the addition of first responders drew a bit more attention over the weekend and judging by the overflowing boxes, more than a few donations.

“It’s a privilege for the sheriff’s office to partner with Toys for Tots each and every year as they continue the tradition of helping provide Christmas for those less fortunate,” said Sgt. Stewart Smith of the Troup County Sheriff’s Office.

Both toys and monetary donations are accepted, but toys are preferred both because of the variety that people pick and price limitations on how donations are allowed to be spent per toy.

Toys for Tots usually begins collecting toys after Thanksgiving and continues collection until it is time to send the toys to dispersal locations like the Salvation Army. All the toys and donations received in the local drives stay within the community, and despite the under a month time frame that the group has to collect the toys, Bledsoe says that the community makes it a success every year.

“We can’t thank the citizens of Troup County enough for making this program a success year after year,” Bledsoe said. “We started doing this in 2000, and this is our 18th year of bringing the Marine Corps Reserve Toys for Tots program to Troup County. This particular event where the public service people – the policemen and the sheriff’s (office) and the state patrol and the fire department – can be seen by the public when there is not a disaster and nobody is getting a ticket, nobody is getting hauled off to the hospital. You find out what a great group of folks we’ve got here.”

All of the groups involved take part in other charity events throughout the year, but participating in Toys for Tots does provide a special opportunity to serve the community during the Christmas season.

“Really our goal as the fire department is to help the community in any way that we can, whether it be through emergency responses, or we’d much rather do it like this where we can reach out to the public, but nobody is in danger,” said Lt. Paramedic Caleb Harrison of the LaGrange Fire Department. “Anytime that we can help by being here and collecting stuff, we love to do that.”

The Georgia State Patrol has been taking part in the event for several years and helps purchase toys for local children with the funds raised. Because the toys are for charity, the purchases are not taxed.

“We want to get good stuff to them, and the reason why we do this is at the end of the toys coming out, we are kind of eyeing what we’ve got, so that we can buy stuff that they may want that we don’t have,” said Senior Trooper George Cotton of the Georgia State Patrol. “I walk through there, I am looking for educational stuff. I’m not trying to get a bunch of little stuff. I’m trying to get stuff that is going to matter to those kids, not only fun, but educational for them and challenging to them. It is just a win, win.”

According to Cotton, GSP and Toys for Tots were able to purchase more than $11,000 worth of toys for local children last year.

There are boxes where new, unwrapped toys can be donated at police and fire stations throughout the county, and many businesses also have donation boxes. Local first responders and the Marine Corps League plan to collect donations for Toys for Tots at the Walmart on New Franklin Road again on Saturday and Sunday. The toys will be sent to the distribution locations the following week. 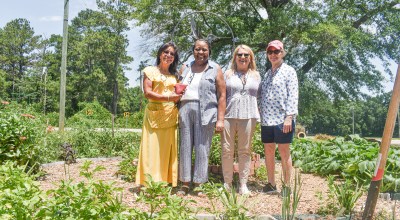 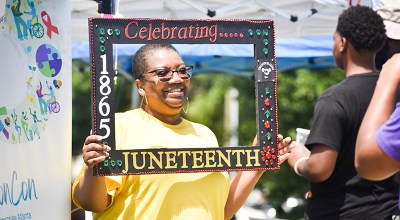 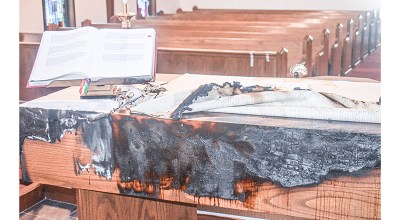