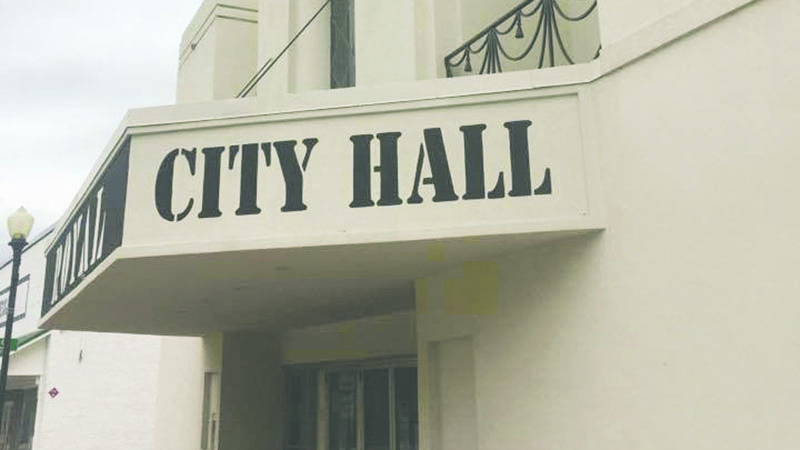 HOGANSVILLE — The City of Hogansville has been awarded a grant from the Fox Theatre Institute that will help pay for a master plan for the historic Royal Theater.

“This will be matched by an equal amount by the city out of our SPLOST that is dedicated for this building,” Miller said.

Miller said the master plan will be completed by the end of March and a public forum will be held to announce the results.