Harris County too much for LaGrange 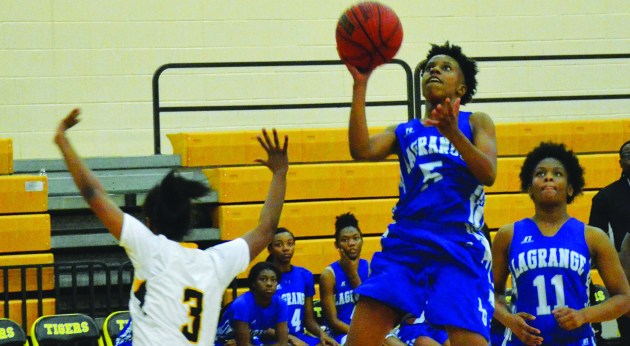 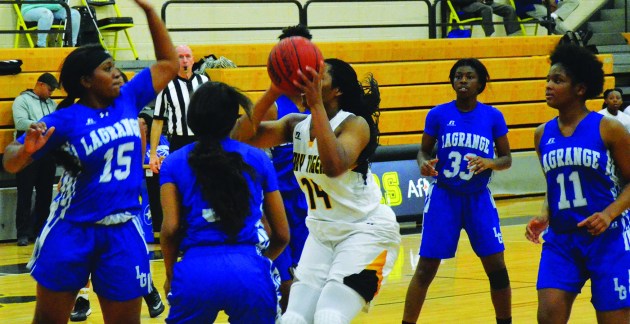 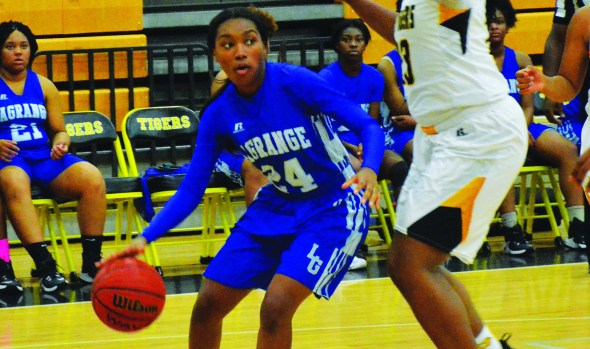 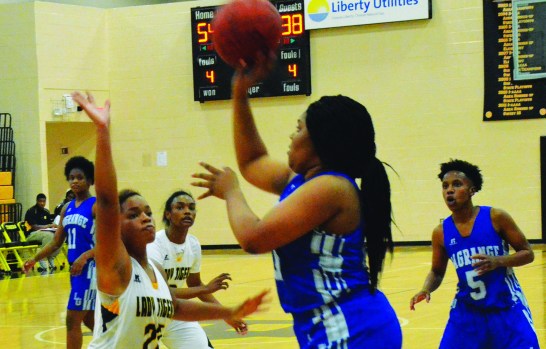 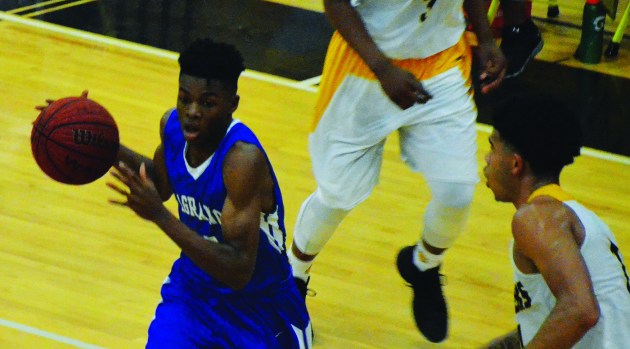 HAMILTON – The LaGrange Lady Grangers headed to the halftime break with some momentum.

Facing a double-digit deficit late in the first half of Tuesday’s game, LaGrange went on a 7-0 run to cut Harris County’s lead to six after the first two quarters.

The second half was all Harris County, though, which rolled to a 79-50 victory on its home court.

LaGrange head coach Stephen Tuck believes facing a team with that sort of inside strength will be beneficial for his players.

While LaGrange returned most of the key players from last season’s team, it has had to replace post standout Shania Woodard, who is now at Columbus State.

During the first five games, figuring out a way to make up for Woodard’s absence has been a challenge.

“I told them, Sha is not walking back through that door,” Tuck said. “So, we’ve got to figure it out.”

The strength of LaGrange’s teams is its guard play, with seniors Aryan Dozier and Chnaireia Strozier leading the way, and they combined for 33 of LaGrange’s 50 points against Harris County

Both players saw their playing time limited because of foul trouble.

“We did some good things at the beginning, but I think we ran out of gas,” Tuck said. “And foul trouble kind of hurt us, and we missed some free throws. Whenever you play a team like that, you have to make your free throws.”

Dozier scored 11 points in the first quarter, but it was Harris County surging to a 19-15 lead.

In the second quarter, Harris County had a 34-21 lead when LaGrange rallied.

Dozier made three baskets in the closing moments of the first half to trim Harris County’s lead to 34-28.

The Lady Grangers were unable to continue the momentum into the second half, though.

Harris County led 58-42 through three periods, and it continued to pull away in the fourth quarter.

LaGrange will be on the road against Callaway on Saturday.