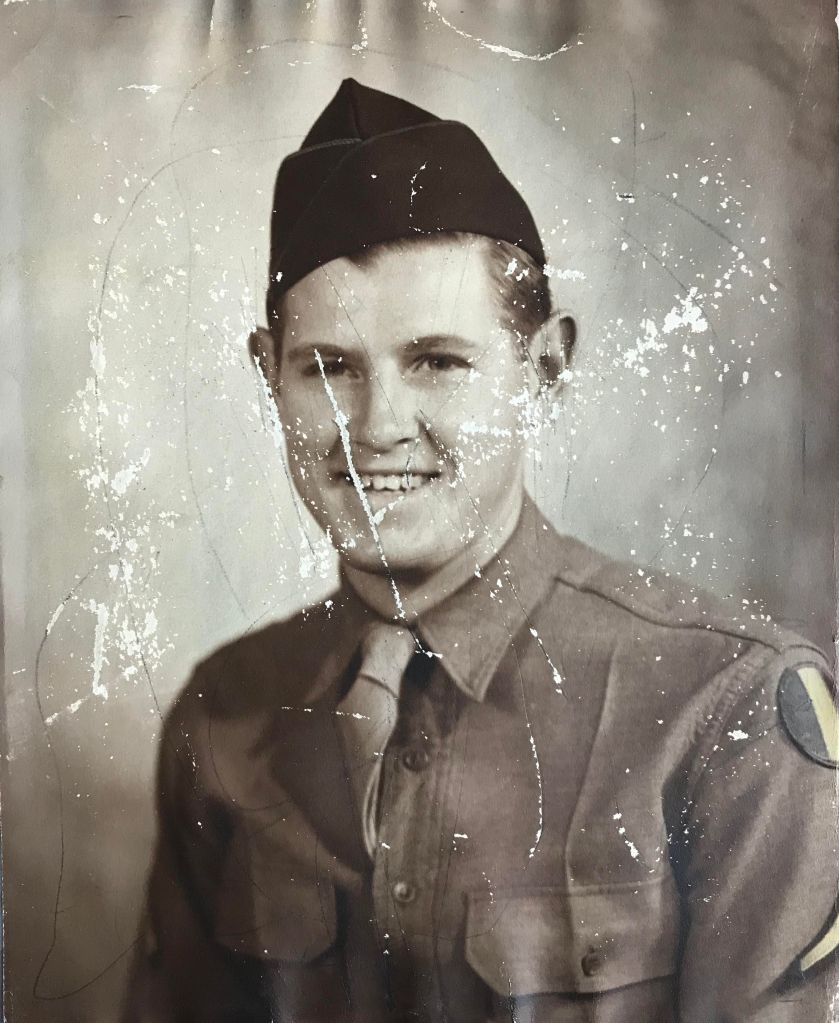 John Milford King, of Newnan, peacefully passed away at his home due to congestive heart failure on Dec. 11, 2017.

Mr. King was born in Roopville, Alabama to the late James David King and Annie Eula Ragland King on Sept. 15, 1926.  He was a proud patriot and served his country with honor  in the United States Army during World War II.  Mr. King was one of the first male graduates of LaGrange College.  Mr. King loved his family, and he was a wonderful husband, father, grandfather and great grandfather.

In lieu of flowers, the family requests that donations by made in Mr. King’s memory to the Mike Stokely Foundation.  Donations may be mailed to PO Box 833, Sharpsburg, Georgia 30277.