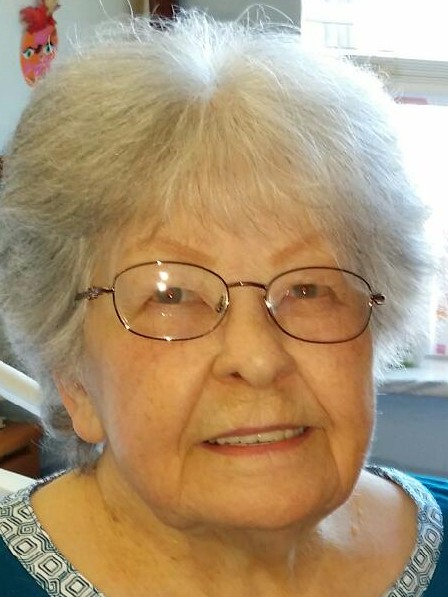 Ilene was born Jan. 4, 1925, in Thomaston Georgia the daughter of the late Elijah and Sarah Coleman Carr. She had made her home in LaGrange most of her life and was retired from Milliken and Company’s Elm City Mill having started under the Callaway Mills administration. She was preceded in death by her daughter, Phyllis Ann, son, Lamar Smith and grandchild Ken Smith.

Graveside funeral services for Mrs. Ilene C. Rushing will be held at 1 p.m. Saturday from the graveside in Shadowlawn Cemetery with her grandson David Harris officiating. The family will receive friends at the funeral home Saturday from 11 a.m. until 12:30 p.m.