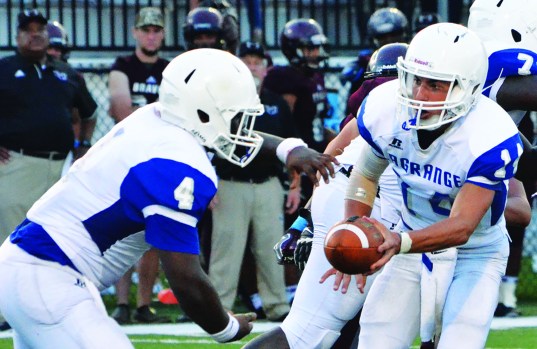 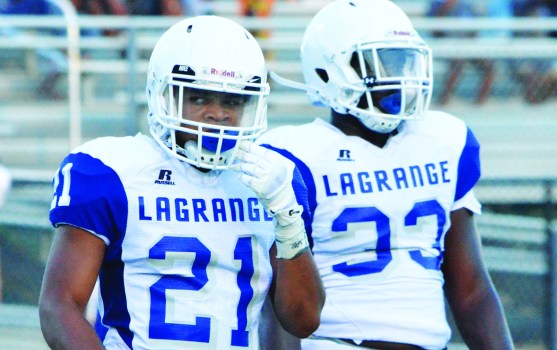 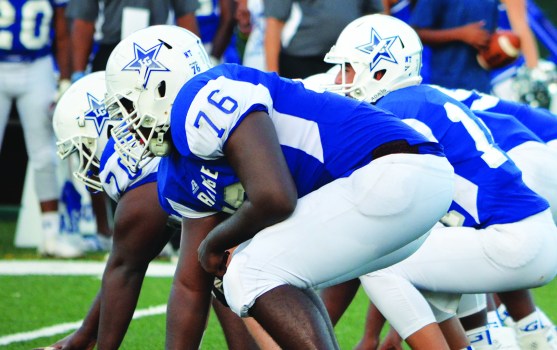 Dialleo Burks stepped down as LaGrange High’s football coach following the season, but his commitment to the players hasn’t ended.

With recruiting season in full swing, and with the early signing period set to begin in less than a week, Burks is working to find a college home for all of the LaGrange seniors who want to keep playing the sport.

Burks was LaGrange’s head coach for four seasons, so he was with most of the seniors for the duration of their high-school careers.

Burks told principal Alton White and athletics director Mike Pauley that he wanted to honor his commitment to those players, and to the team.

“We talk about finishing,” Burks said. “These are my kids. You don’t abandon your family. I told Mr. White and coach Pauley two things I was going to do. I was going to have the banquet, and I was going to finish recruiting with these guys. It’s a lot of work, and I don’t mind doing it.”

This year for the first time there is an early signing period for prospective college-football players.

The signing period begins on Thursday and lasts for three days, and Burks said one of his players will likely take advantage of that.

Burks said that Joe Thornton, a 6-foot-5 offensive lineman, will probably sign next week and he is still looking at different schools.

The other seniors will likely sign on national signing day, which is Feb. 7.

Among those players is Dezhaun Artis, who was a standout defensive back for the Grangers.

Burks is proud of the progress Artis has made over the years, both on the field and off, and he’s thrilled that he’ll likely get a chance to play college football.

“He’s worked his way up,” Artis said. “With his grades, he has a 4.0 (grade-point average), and his test scores are through the roof. You see where he’s come from, he’s defied the odds. He’s one of those ones that has defeated everything.”

Among the other seniors Burks expects to sign are Chris Watson, Trez Delaney, Jeremiah Holloway and Cornell Kendrick, and P.J. Thompson and Daz Williams are possibilities as well.

Williams, a two-sport standout, could end up playing college basketball.

“We’ll probably have nine to 10 guys that should go somewhere,” Burks said.

Burks has also been working with a talented group of underclassmen who have been going through the recruiting process.

Among those players is junior linebacker Dexter Fitzpatrick, who is a standout on the wrestling team.

In LaGrange’s final game last season against Chapel Hill, Burks said Fitzpatrick showed they sort of player he can be.

“You look at the last game, he was all over the field,” Burks said. “If he plays like that, there’s no doubt he’ll be a Division I guy.”

During his time at LaGrange, Burks and the other coaches have helped dozens of players get the chance to play college football.

“It’s very satisfying to see those guys go on and get a chance,” Burks said.