Cavaliers drop a close one 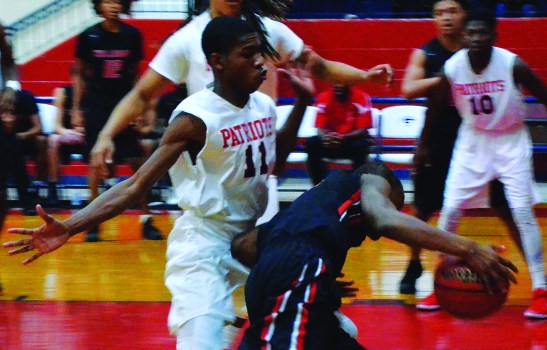 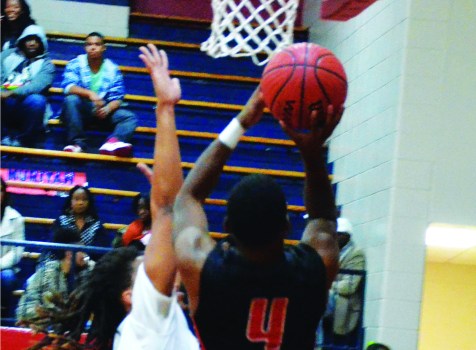 GREENVILLE – Freshman JaVontay Boddie had a breakthrough game for the Callaway Cavaliers, but the day belonged to Greenville.

The home-standing Patriots shrugged off a slow start to beat the Cavaliers 51-43 on Saturday night.

Boddie, who has started all four of the Cavaliers’ games this season, made five 3-pointers and scored 19 points.

No other Callaway player scored more than six points, though.

“We’ve just got to get the ball in the basket,” said Callaway head coach Terry Hayes, whose team fell to 0-4. “That’s our downfall. We’ve had opportunities.”

Neither team had much offensive success early, with Callaway holding a 7-6 lead after the opening quarter.

The Patriots heated up in the second quarter, outscoring the Cavaliers 20-12 to take a 26-19 lead at the break.

Boddie helped keep the Cavaliers close in the first half by making three 3-pointers.

The Cavaliers fought back in the third quarter, and they got within four on back-to-back 3-pointers by Boddie and Demetrius Coleman.

By the close of the third quarter, Greenville had a 42-34 lead.

The Cavaliers never got any closer than eight points in the fourth quarter.

Callaway will host Newnan on Tuesday as it looks for its first win of the season.