Strong finish not enough for Cavs 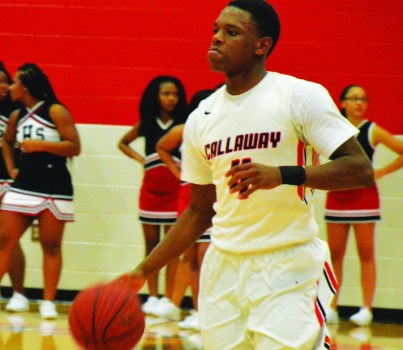 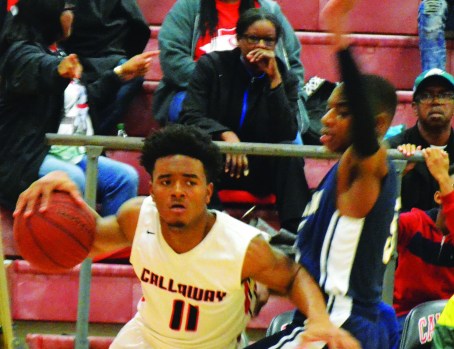 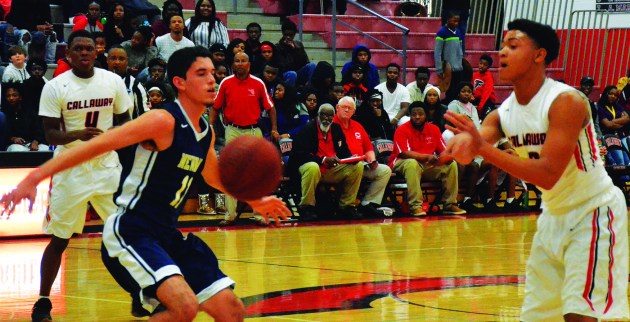 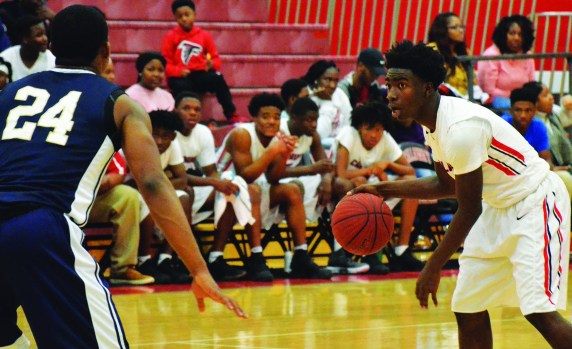 The Callaway Cavaliers enjoyed their most productive offensive day of the season, but it wasn’t enough.

The Newnan Cougars, who had a big offensive night of their own, beat the home-standing Cavaliers 84-72 on Tuesday.

Callaway (0-5), which is still looking for its first win, is off until Dec. 30 when it hosts Hardaway.

In Tuesday’s game, freshman Demetrius Coleman led the Cavaliers with 21 points, and he scored 10 of those points during the fourth quarter.

Keith Williams led Newnan with 25 points, and he scored 13 points in the second quarter.

Trailing by 23 points after three quarters, the Cavaliers got hot in the final period and made things a little interesting.

Callaway got as close as 12 late, but it was unable to get the deficit into single digits.

Coleman led the fourth-quarter charge with his 10 points, and Boddie had five points in the last period.

While pleased with the way his team responded late, Callaway head coach Terry Hayes said there is plenty to work on.

“Mentally, we’ve got to be able to take care of the basketball,” Hayes said. “Secondly, we have to be able to shoot the ball. We missed some easy shots. Our mid-range shots are not falling right now. And defensive-wise, we’re not rotating.”

Callaway, after falling behind by 10, scored the final four points of the first quarter to cut Newnan’s lead to 21-15.

Gates then hit a 3-pointer moments into the second quarter, and Callaway was within three.

The Cavaliers kept it close for most of the quarter, but Newnan finished the half on a 5-0 run to take a 42-32 lead.

The Cavaliers went cold early in the third quarter, and the Cougars quickly built their lead to 20, and they were ahead 69-46 heading into the final period.

The Cavaliers got hot and enjoyed their best offensive quarter of the season, but the deficit was too great.