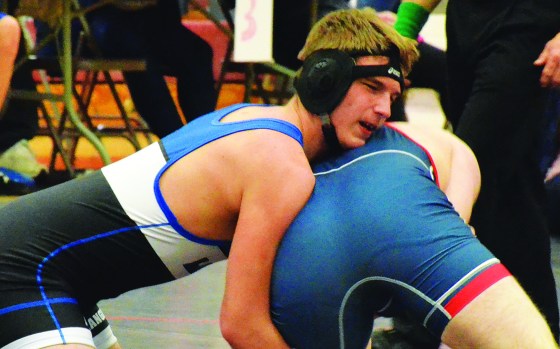 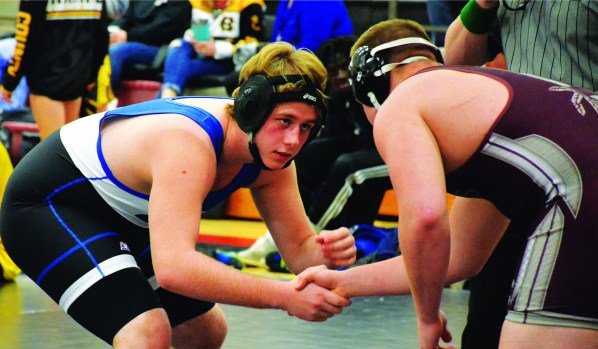 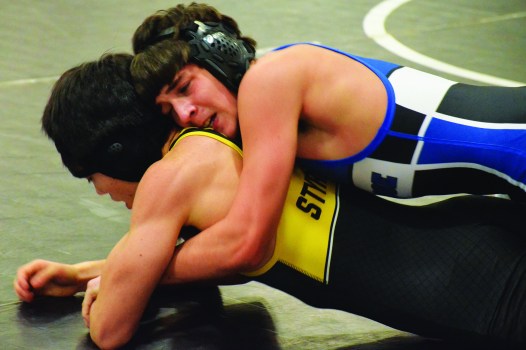 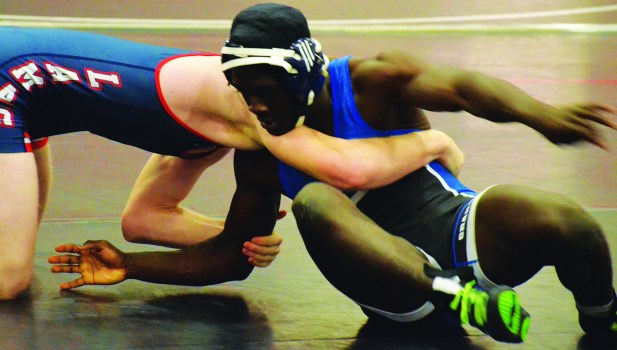 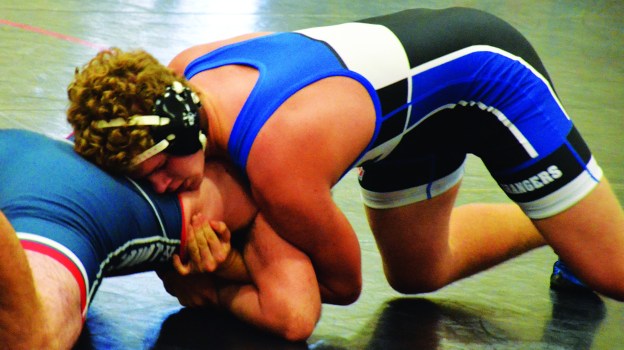 They were short-handed, but the LaGrange Grangers held their own during the Callaway Classic wrestling tournament on Thursday.

“We wrestled good, but we were missing about six starters,” LaGrange coach Scooter Weathers said. “We’ve been hit by the bug.”

Two wrestlers who were healthy and ready to go were Matt Callaway and Dexter Fitzpatrick, and they both went 5-0.

“We’re starting to come together,” said Fitzpatrick, a junior who is one of LaGrange’s top returning wrestlers. “Everybody’s working hard in practice. We’ve still got some things to tighten up, and get the lineup set. Other than that, we’re doing pretty well.”

With so many starters out of the lineup, some younger wrestlers got an opportunity to get on the mat, and Weathers said they competed well.

Among those wrestlers was freshman Joseph Bozeman, who was in the lineup for all five matches.

“Bozeman wrestled great,” Weathers said. “He was 3-2 on the day. He’s a freshman who we threw into the fire.”

“They come to practice every day, and they try their best,” Weathers said of Morrissette and McNeil.

“They wrestled good. They wrestled hard and got after it,” Weathers said of all of his wrestlers. “They competed hard. They didn’t quit. We’re turning the corner, but we’re young.”

LaGrange’s wins came against Callaway and Lamar County, and it fell to Newnan, Harris County and Heard County.

LaGrange will host the Gary Silva Invitational on Dec. 29 and Dec. 30.