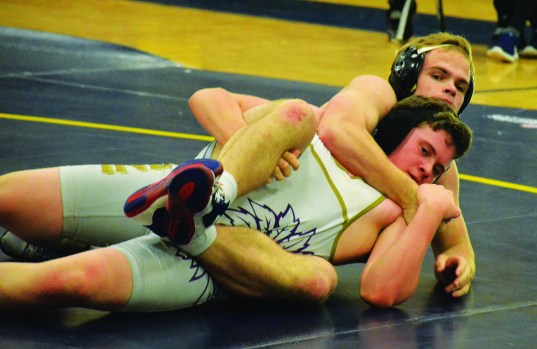 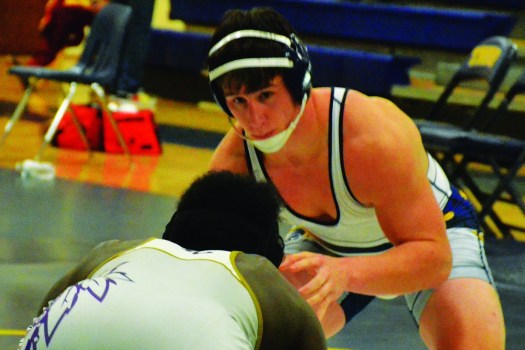 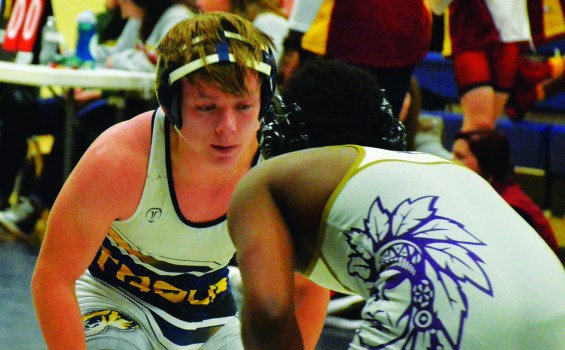 The Troup Tigers enjoyed a perfect first day in the Dariel Daniel Grind.

Troup’s varsity wrestling team walked onto the mat five times on Thursday, and it came away with five wins.

Troup will finish its stay in the Dariel Daniel Grind with four more matches today.

“Two of the teams will be pretty tough,” Troup head coach Craig Garner said. “And one of them is an area team. So that’ll be interesting.”

As for Thursday’s effort, while the Tigers were perfect, Garner said there’s a lot of work still to do.

There were plenty of highlights, though.

Among the wrestlers Garner was most proud of was Quenton Kersey, who was wrestling up a weight class.

Kersey lost two tough matches to begin the day before winning his next two.

“We had a couple of guys that really got tested,” Garner said. “Quenton Kersey, he’s weighing 170 something, and he wrestled up to 182 and 195, and he wrestled some men. He lost the first two matches, both of them in overtime I think. But he wrestles a third one after that, and he barely won that, and that last one wasn’t easy.”

Troup wasn’t tested in any of its matches.

Against one of East Coweta’s two teams, Troup secured a 37-12 victory.

Troup also had no trouble with Mount Zion, rolling to a 60-9 victory.

Troup had a second team competing, composed mostly of junior-varsity matches, and Riley Bowles and Khaliq Thornton both went unbeaten.