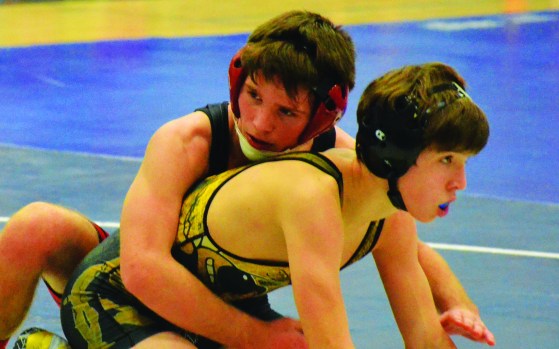 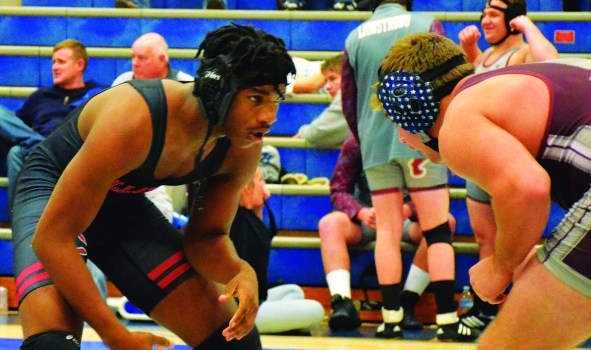 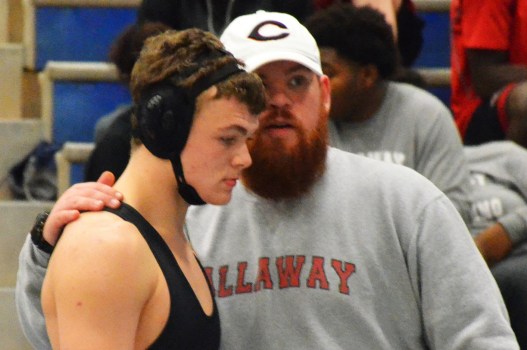 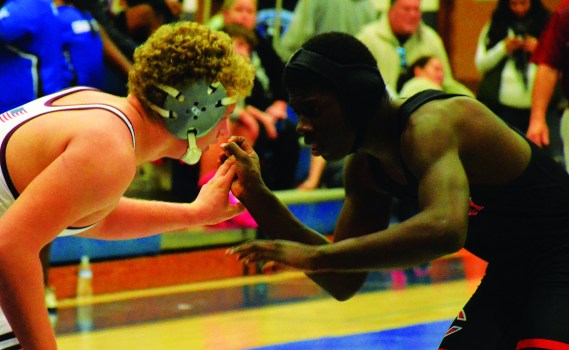 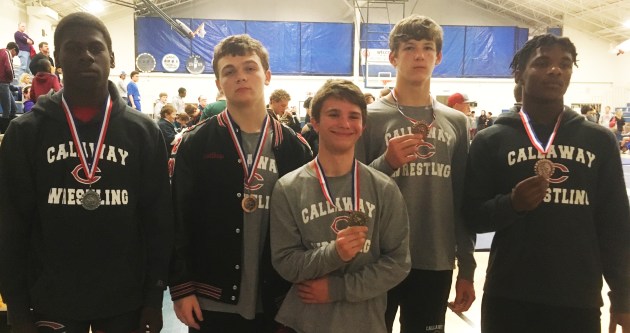 Callaway’s wrestling team has participated in two traditional-format tournaments this season, and Justin Kiss has walked away with the first-place medal both times.

After winning at the Woodstock Wolverine Classic in early December, Kiss was back at it on Friday in the Gary Silva Invitational at Gardner Newman Middle School.

That was part of a successful day for Callaway, with five members of the team placing fourth or higher to win a medal.

It was a nice tune-up for the Cavaliers heading into Saturday’s Area 5-AA duals that will be held at Callaway.

“It was a good day,” Callaway coach Jason Boatman said. “We’re making progress. You can see it. Some lights are turning on.”

Kiss, a state placer as a freshman and a sophomore before taking his junior year off, beat Skiler McNeil of LaGrange and Drew Munsey of Whitewater to reach the championship match.

Kiss built a 4-2 lead through two periods, and that’s the way the match ended.

It was the first time the two wrestlers had ever faced off, so Kiss wasn’t sure what to expect.

“What I do mostly is, I watch him,” Kiss said of facing a first-time opponent. “I see how he does this, how he does that, and that’s how I get my game plan.”

Another highlight for Callaway was provided by Anthony Elliott, who made it to the championship match at 182 pounds.

Elliott, a sophomore, was wrestling up a weight class, and he still nearly finished first.

“I couldn’t be happier for Anthony Elliott,” Boatman said. “He’s somebody you root for.”

Elliott beat Hayden Burns of Whitewater and Stephen Singleton of Whitewater before losing to Wyn Denney of Heard County 5-2 in the finals.

It was also a successful tournament for LaQuize Gilbert, who went 3-1 at 170 pounds to finish third.

Austin Thomas had a busy day for Callaway, going 3-2 at 152 pounds to finish fourth, and Matthew Wingate went 2-2 at 160 pounds to place fourth.

OF NOTE:  For more photos, check out Facebook.com/LDNSports