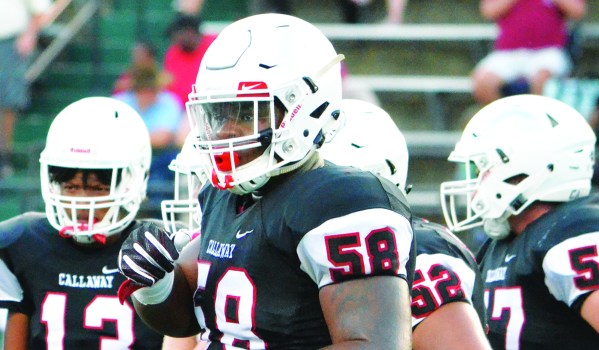 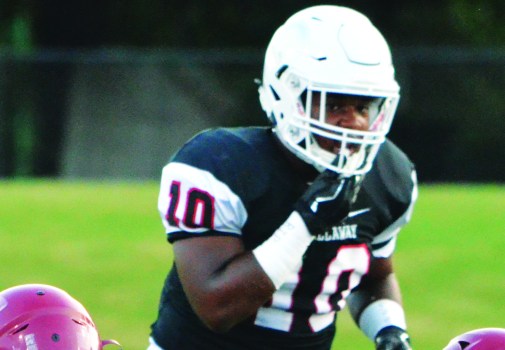 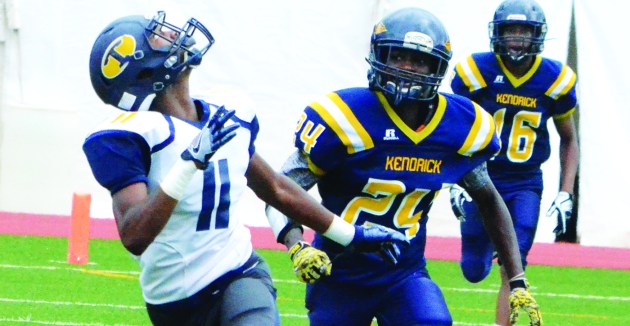 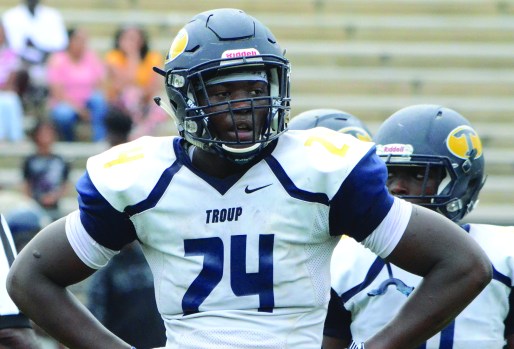 More all-state honors have rolled in for players from Callaway and Troup.

The Georgia Sports Writers Association has released its all-state football team, and there are a handful of players from Troup and Callaway represented.

For the Cavaliers, who reached the quarterfinals of the state playoffs, two players were first-team selections.

Keiondre Jones, a junior offensive lineman who is one of the state’s most heavily-recruited players, made the first team, as did senior linebacker Jonathan Leonard.

Leonard was Callaway’s leading tackler, and he finished with more than 100 tackles for the second straight season.

Keshawn Cameron, a junior offensive lineman, made the second team for Callaway, as did senior defensive back Courtney Williams.

Cartavious Bigsby, a sophomore running back, and senior defensive back Kobe Jackson are honorable-mention selections.

For Troup, wide receiver Jamari Thrash is a first-team all-state player after his remarkable junior season.

Thrash had 61 catches for 1,410 with 18 touchdowns while helping the Tigers to 9-3 and reach the second round of the state playoffs.

The man throwing the ball to Thrash, senior quarterback Montez Crowe, is a second-team all-state player.

Mwikuta had a big junior season, and he plans on signing with the University of Alabama.