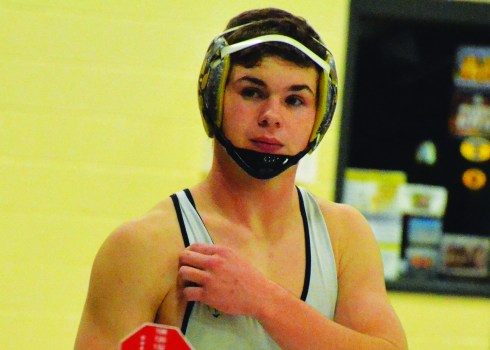 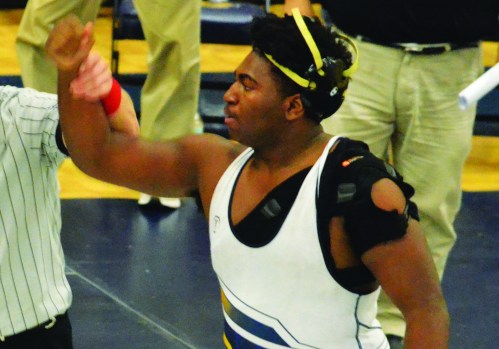 Chase Seals wrestled his way to an individual championship to lead the way for the Troup Tigers in a traditional-format tournament at Alexander on Saturday.

Ten Troup wrestlers competed in the tournament, and eight of them placed.

Among that group was Seals, who captured the top spot at 145 pounds to continue what has been an exceptional senior season.

Michael Irvin, who like Seals was coming off a 9-0 performance in the Dariel Daniel Grind, wrestled his way to a second-place finish at 220 pounds.

Troup will defend its championship in the Area 5-AAAA duals on Saturday at Cedartown.