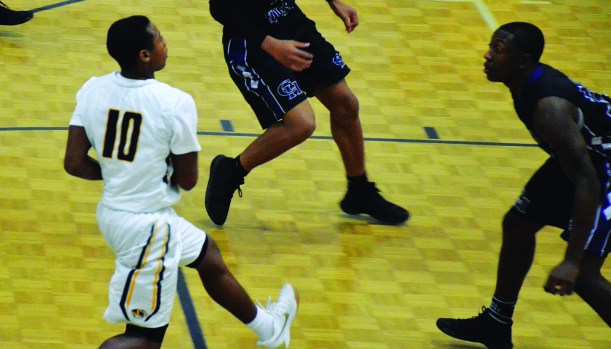 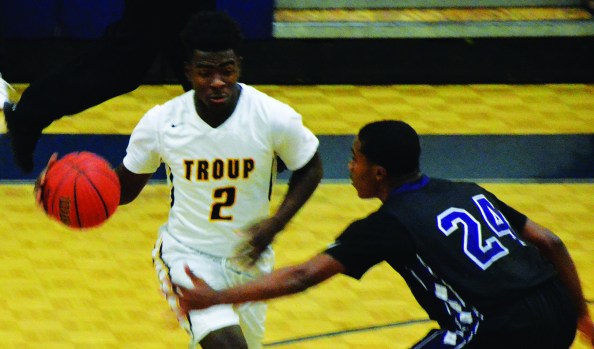 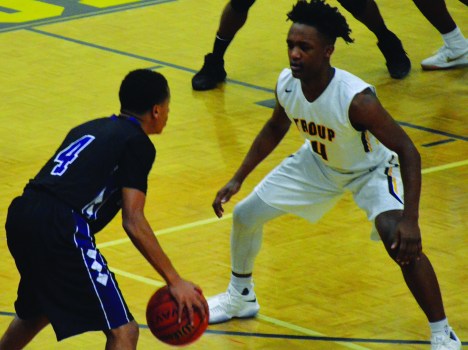 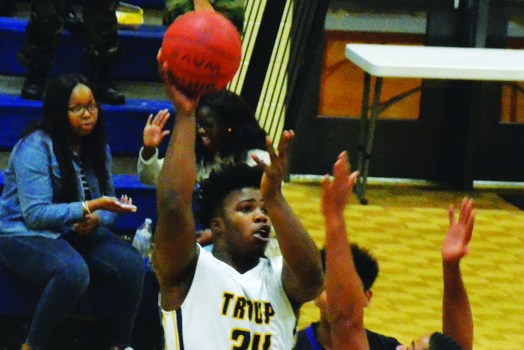 It was a suspense-free region opener for the Troup Tigers.

Facing Chapel Hill in its first Region 5-AAAA game on Tuesday, Troup was in control from the get-go on the way to a comfortable 69-35 victory.

It was a balanced effort for the Tigers, with 12 different players scoring.

Senior guard Jarrious Jefferson led the Tigers with 15 points, with all but three of those points coming in the first half.

Blake Craft, Troup’s first-year head coach, was pleased with the team-first attitude the players showed during the game.

Craft said he was happy with “the unselfishness, with the people on the bench cheering for our team. That’s a culture you want them to buy into.”

Craft said that’s the sort of attitude and mind-set he’s been trying to foster.

“We’ve got a lot of guys that can play, and you’ve got to get everyone to believe that it’s about the team, and not I,” Craft said.

The Tigers took command early, and they were ahead 18-5 at the close of the first period.

A basket by Mwikuta with 5:25 left in the first half put the Tigers up by 16, which was their biggest lead of the game.

It was a 14-point game when Jefferson scored seven points in 23-second span to put the Tigers up by 21.

Jefferson made a 3-pointer, and he followed that up with two quick baskets to give Troup a 32-11 lead.

Any hope Chapel Hill had of mounting a comeback was extinguished in the third quarter, with Troup rolling to a 51-24 lead.

In the fourth quarter, Craft was able to empty the bench and make sure everyone got some time on the court.

Troup has two huge road games coming up against the teams that played for the region championship last season.