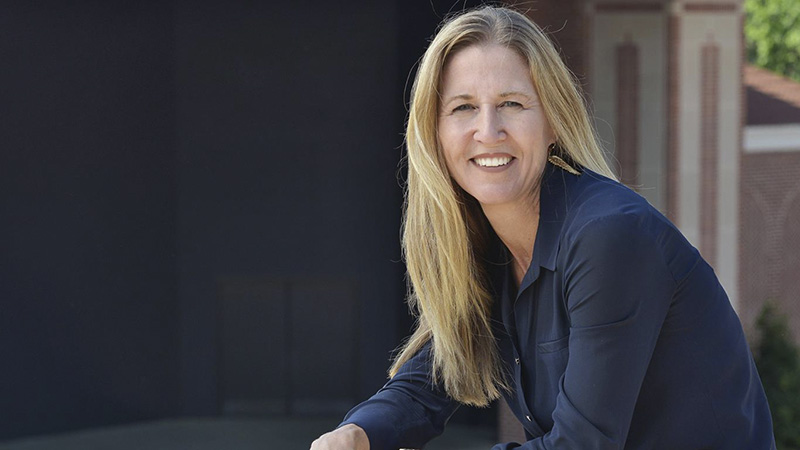 Becca Eiland resigned as director of Sweetland Amphitheatre in December.

Becca Eiland resigned from her position as the director of Sweetland Amphitheatre in December, and while she will no longer be over events like the summer concert series, she said that she still plans to attend plenty of events at the amphitheater.

“It was a difficult decision, but I felt like it was the right one for me and my family,” Eiland said.

Eiland has been the director over Sweetland since it opened two years ago, and in that time she has helped bring a variety of award winning performers to the venue including Willie Nelson, The Beach Boys, Vince Gill, Taj Mahal and Need to Breathe.

She also oversaw bringing in Sweetland on Ice and the start of the Sunsets at Sweetland summer series, which featured a free movie for families.

Eiland said she left on good terms with the Downtown LaGrange Development Authority, which is over Sweetland Amphitheatre.

“She did a great job, and we hated to see her go, but she got us kicked off in the first two years,” said Bobby Carmichael, the executive director of DDA. “We are looking for her replacement now.”

Little of the visible programing at Sweetland is expected to change because of the directorial change, and Venue Manager Keyal Loveland has stepped up to organize programing at the amphitheater while the DDA considers candidates for the position.

The DDA plans to announce the new director for Sweetland sometime next week.