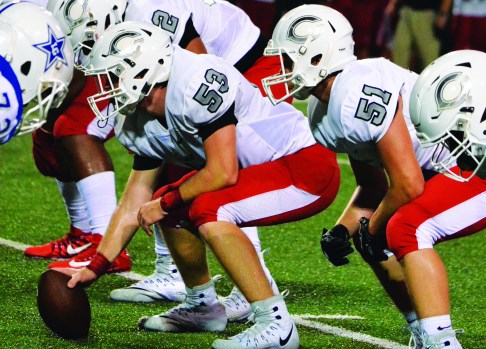 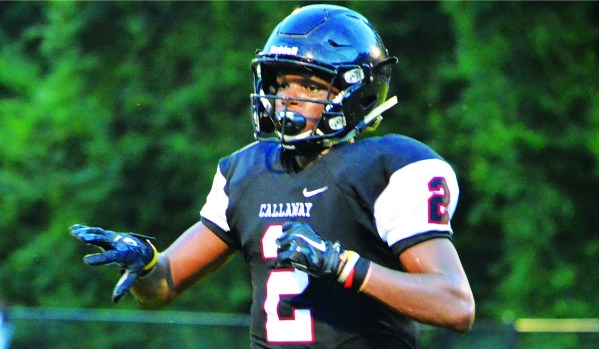 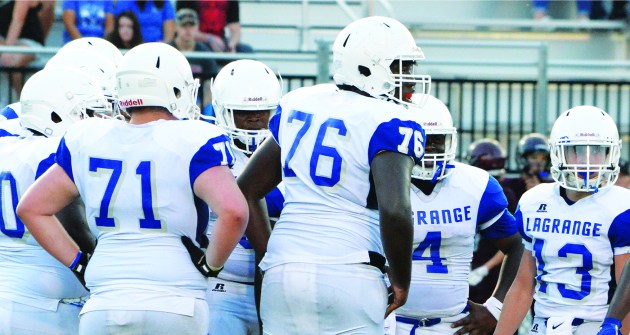 He was Mr. Reliable.

The Troup Tigers won nine games and reached the second round of the state playoffs last season thanks in large part to an explosive offense, as well as a defense that made tremendous strides game by game.

Not to be overlooked was a special-teams unit that was exceptional, and place kicker and punter Carson Wreyford was a big part of that.

Wreyford was terrific in all of his roles.

He was nearly perfect on his field goal and extra-point attempts, he was excellent on kickoffs, and he was an outstanding punter.

The senior was selected to the all-Region 5-AAAA team, and he was also picked to play in two all-star games.

The second of those all-star games is set for today, and it’s a big one.

The Georgia vs. Florida all-star game will be played at Southern Crescent Stadium in Riverdale, with kickoff set for 2 p.m.

Wreyford will be joined by two other local football players on the Georgia roster.

This will be the sixth edition of the game, and Florida has won four of the previous five games.

Wreyford had a big senior season to help the Tigers go 9-3 and win their second playoff game since 2003.

Since Troup was so adept at finding the end zone, Wreyford didn’t attempt many field goals, but he was 3-of-5 on those attempts, and his longest successful kick was 42 yards.

Wreyford was 46-of-48 on extra-point attempts.

Wreyford was also Troup’s regular punter, and he averaged 40 yards per punt, and three times he pinned an opponent inside its 15-yard line.

Of his 70 kickoffs, 60 percent of them went into the end zone, and 94 percent of his kicks landed inside the 5-yard line.

During his successful career, Wreyford was 6-of-10 on field-goal attempts, and he was 84-of-88 on extra-point tries.

On 98 total kicks, Wreyford only missed eight of them.

Wreyford averaged 40 yards per punt for his career, and his longest punt covered 70 yards.

Also playing in the all-star game is Joe Thornton, who provided an imposing presence on the offensive line for LaGrange.

The 6-foot-5, 275-pound senior was a bright spot on a team that had a tough season, and he was a member of the all-region team.

Representing Callaway will be DQ Wilkerson, who was a versatile player for a team that went 11-2 and reached the third round of the Class AA state playoffs.

Wilkerson was a starting defensive back, and he was also a play-making wide receiver and kick returner.

Wilkerson has already signed with Mercer University where he is expected to be a defensive back.

Lawrence Thompson was a three-year starter on the offensive line for Callaway, and he played the all-important center position.

Wreyford, Thornton  and Thompson are still weighing their college options, and they’ll be able to sign on national signing day on Feb. 7.