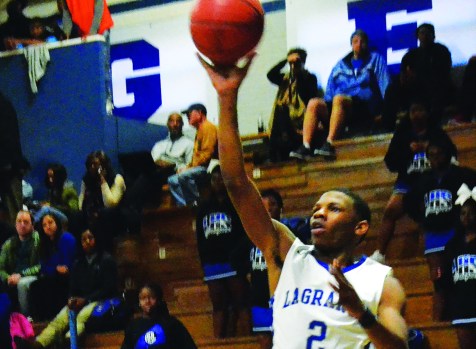 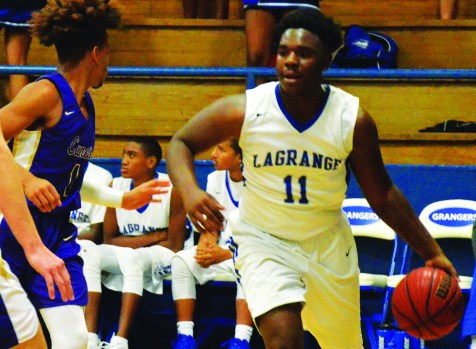 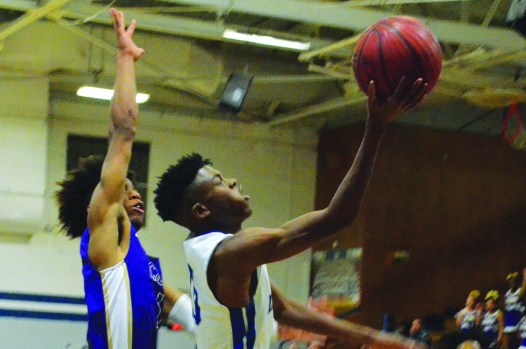 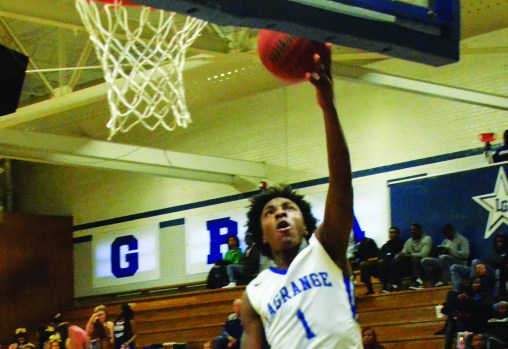 It was there for the taking.

Facing a state-ranked Cartersville squad, the LaGrange Grangers had a four-point lead with a little more than two minutes remaining in Saturday’s Region 5-AAAA home showdown.

LaGrange, which was coming off a 55-41 loss to Cedartown on Friday, delivered a strong performance against Cartersville, but it wasn’t enough.

“We bounced back from last night where we didn’t play well,” LaGrange head coach Mark Veal said. “We put ourselves in a great position to win against a good team and just came up short.”

Bo Russell completed a three-point play with 2:19 remaining to give LaGrange a 58-54 lead, but Cartersville scored the next 10 points to take control.

LaGrange didn’t score again until Russell made a layup with two seconds remaining after the outcome had been determined.

“We had some turnovers down the stretch, and they capitalized,” Veal said.

Russell, who is having a huge senior season, led LaGrange with 27 points while making three 3-pointers.

Daz Williams made a pair of 3-pointers and scored 12 points, and Jordan Ogletree also had 12 points.

TJ Horton paced Cartersville with 25 points, with 11 of those points coming during the fourth quarter.

Cartersville enjoyed a massive advantage at the free-throw line.

The Purple Hurricanes were 19-of-25 from the free-throw line, while the Grangers attempted nine free throws and made seven of them.

The Grangers had a 34-29 lead at the half, and they were ahead by as many as 13 points in the third quarter.

Ogletree made back-to-back baskets to cap a 7-0 run and give the Grangers a 51-38 lead, and the Purple Hurricanes scored the next four points to get within nine heading to the fourth quarter.

The Purple Hurricanes got as close as one before Russell scored and was fouled with 2:19 remaining, and he converted the free throw to give the Grangers a 58-54 lead.

A Horton 3-pointer moments later got the Purple Hurricanes within one, and they took the lead with 1:46 remaining and pulled away from there.

LaGrange will look to bounce back on Tuesday when it hosts Troup in a region game.