Academy teams get back to work 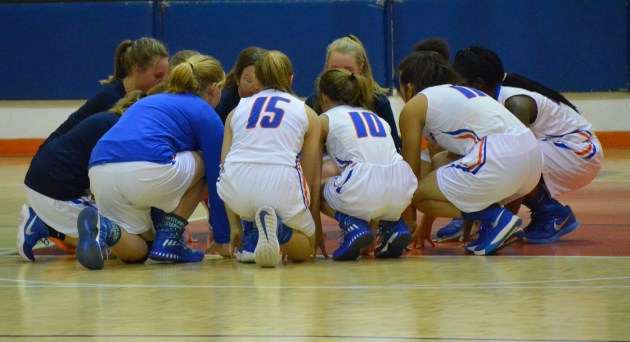 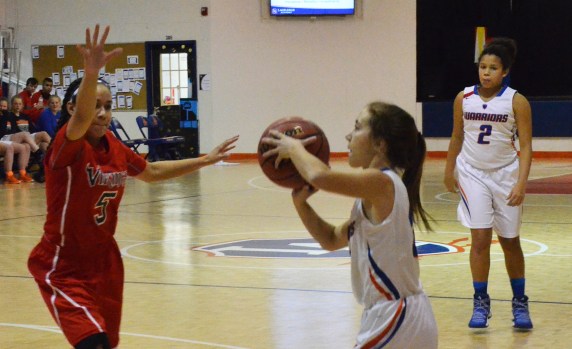 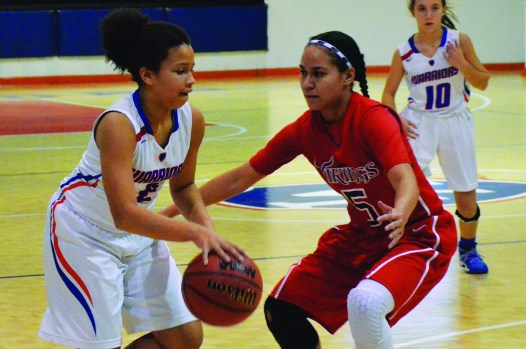 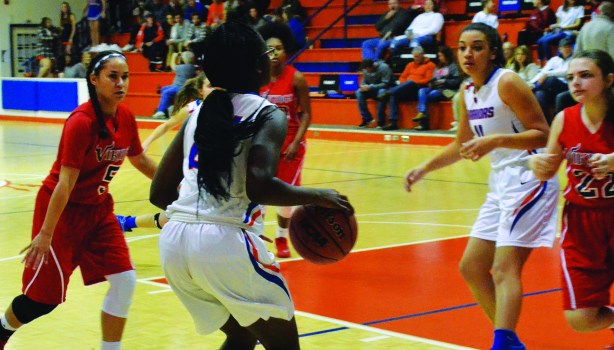 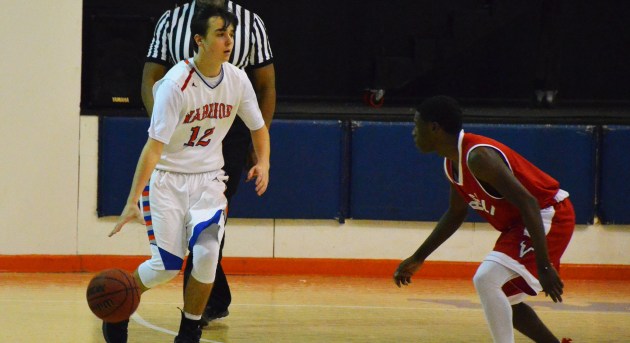 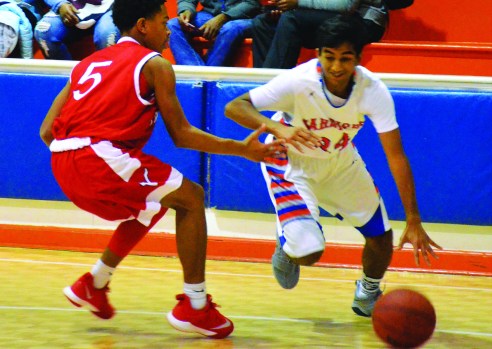 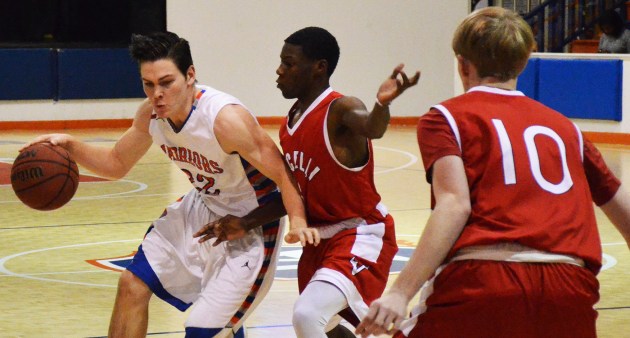 It’s back to work for LaGrange Academy’s basketball teams.

After taking nearly three weeks off, the school’s boys’ and girls’ teams returned to the court on Saturday, and there won’t be any more breaks between now and the end of the season.

On Saturday, LaGrange Academy’s teams returned from their break to play Pacelli at home.

It was a winning day for the Lady Warriors, who built a big early lead on the way to a 44-23 victory.

In the boys’ game, LaGrange Academy had a difficult time slowing down Pacelli in a 78-48 loss.

Pacelli had a 19-9 lead after the first quarter, and it outscored LaGrange Academy 27-17 in the second period to build a 46-26 lead at the break.

In the girls’ game, it was all LaGrange Academy.

The Lady Warriors put it away early, surging to a 15-2 lead after the first quarter, and they were ahead 32-7 at the half and 40-13 through three periods.

All 11 players on the roster got some time on the court,.