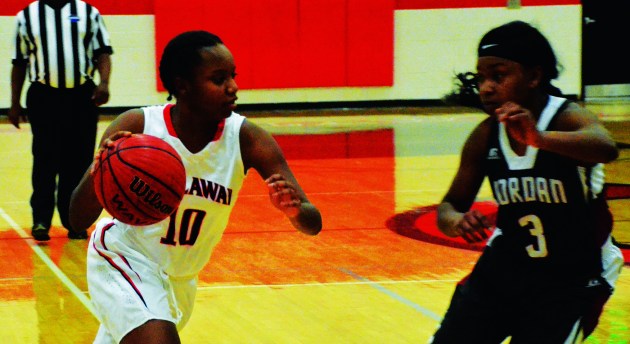 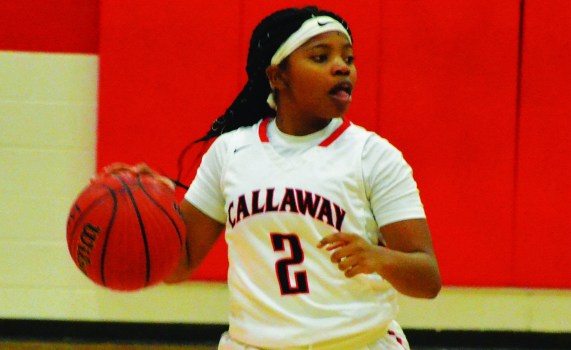 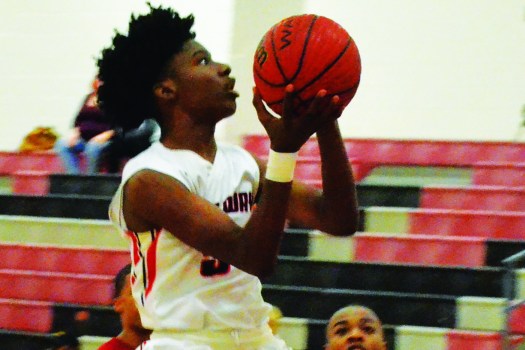 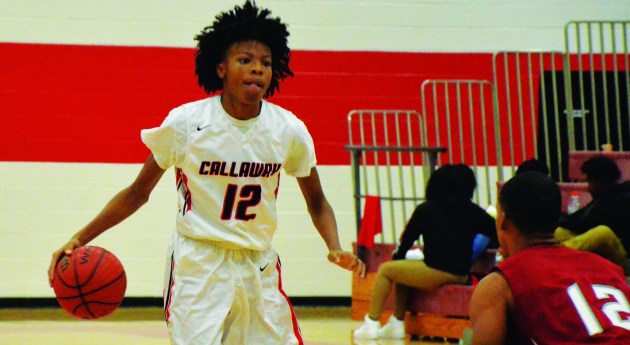 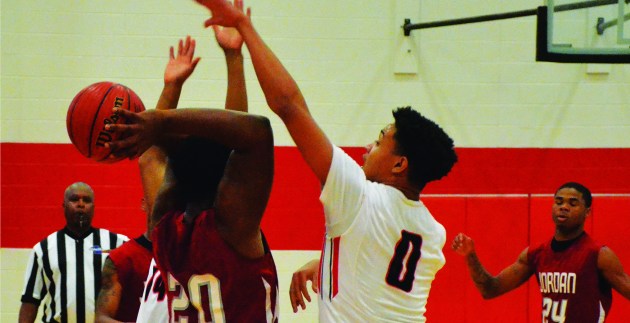 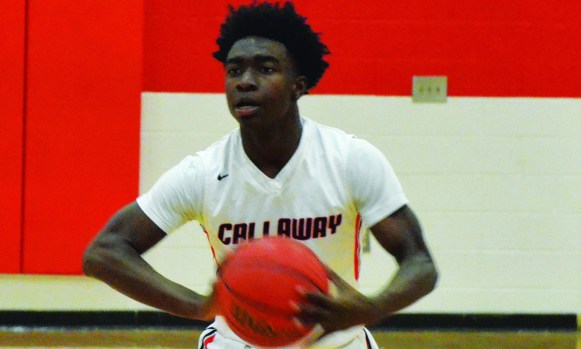 With freshman Demetrius Coleman delivering a big-time performance, the Callaway Cavaliers topped Jordan 78-74 on Tuesday for their first victory of the season.

Coleman scored 31 points and was perfect on all 16 of his free-throw attempts to help Callaway get its first win after nine straight losses to begin the season.

Callaway improved to 1-2 in Region 5-AA.

The Cavaliers are an inexperienced team made up mostly of freshmen and sophomores.

One of those freshmen is Coleman, who got it done on both ends of the floor.

In the final minute, Coleman took a charge that helped the Cavaliers hang onto the lead.

The Cavaliers started quickly and had a 25-15 lead after the first quarter, and they were ahead 40-35 at the half.

The Cavaliers kept it going and had a 58-51 lead through three quarters, and they held off the Red Jackets in the final period.

Jordan got as close as two in the fourth quarter, but it couldn’t completely close the gap.

In Tuesday’s girls’ game, it was all Callaway.

Callaway led 20-2 after the first quarter and 42-9 at the half, and head coach Deyano Martin was able to empty the bench in the second half.