280 unit apartment complex to be constructed on Davis Road 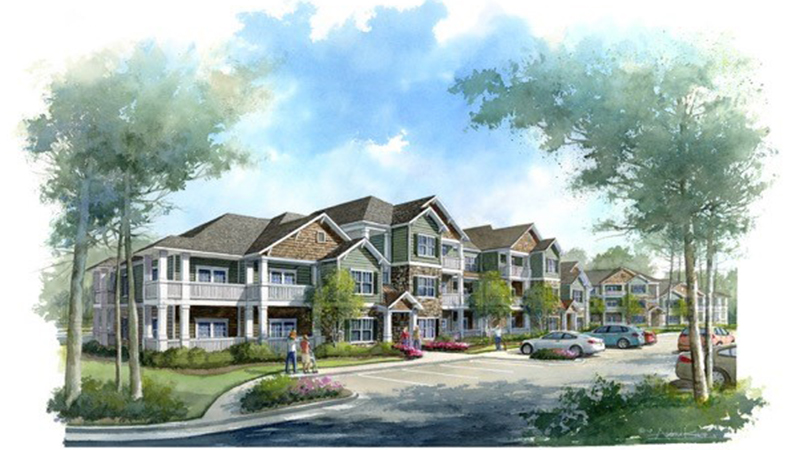 Davis Road Developers, LLC announced on Friday that The Exchange, the first multi-family community to be constructed in LaGrange in almost 10 years, is set to begin construction.

The Exchange will be located at 1105 Davis Road and will consist of 280 units. The project will cost an estimated $28.5 million, according to a press release from the company. It will be the first development of its kind in LaGrange since the Woodland Trails Apartments was built in 2009, according to city planner Leigh Threadgill.

“We are excited to bring this amazing new project to LaGrange,” said Paul Dastugue, one of the principal partners over the project. “The LaGrange area has seen tremendous growth in recent years, but relatively few new rental units added. The Exchange at 1105 will fill that void in the market for high end transitional housing.”

According to a press release, the new development will be a craftsman inspired, garden style upscale community featuring five floorplans from 650 square feet to 1,200 square feet in one, two and three bedroom units.

The 280 units will feature apartments with granite counter tops, attached and detached garages. The development will be located on a plot of land that is more than 30 acres and will allow for a large club house, pool and fitness center.

The project will be managed by Property One, Inc.’s Atlanta office an affiliated commercial, multi-family full-service real estate firm with operations in Texas, Louisiana, Mississippi, Georgia and North Carolina.

VAAL’s Sumners has passion for painting