Ennis, deCelle to wed in February 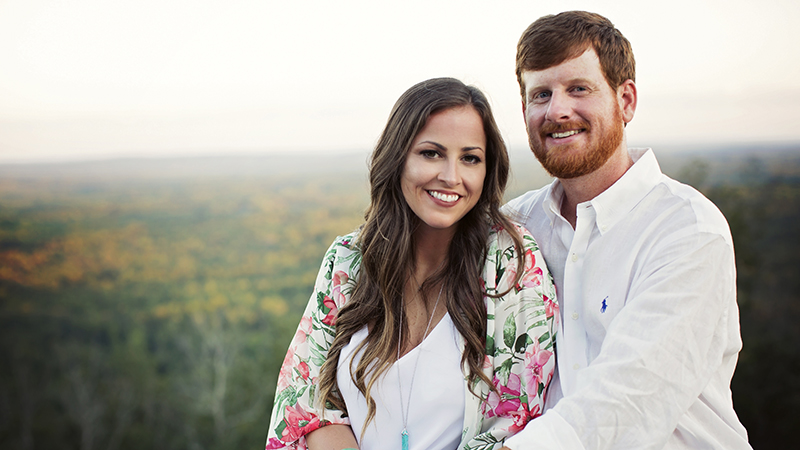 The bride-elect is the granddaughter of Mr. and Mrs. Edgar William Ennis, Sr. of Albany and the late Mr. and Mrs. Raymond Miller Rambo, Sr. of Atlanta.

Rachel is a 2014 graduate of Auburn University and is a CPA employed with Gay & Joseph, CPA PC in LaGrange.

Charlie is a 2013 graduate of Auburn University and is employed as a Greenhouse Manager with Greenway Plants in Centre, Alabama.

The wedding is planned for late February in LaGrange.