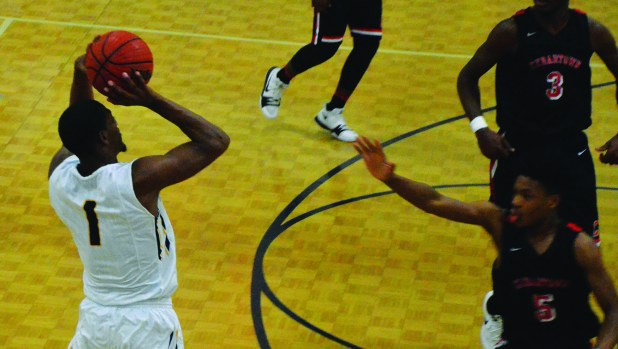 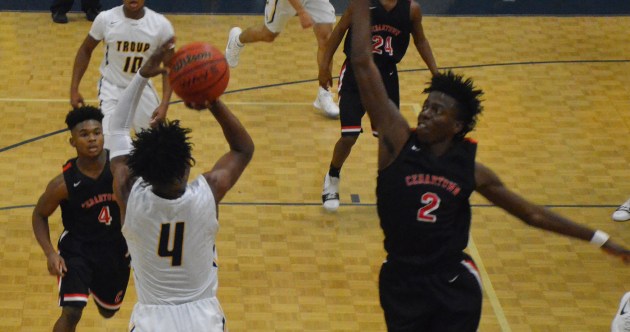 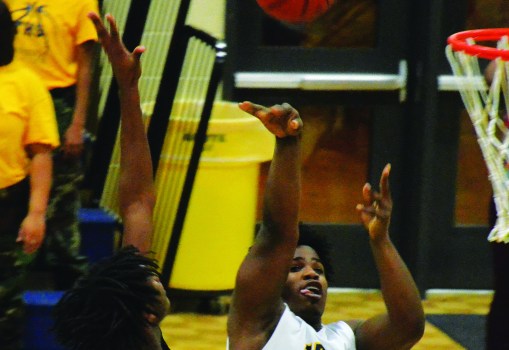 The Troup Tigers shrugged off a difficult start to beat Cedartown 49-33 on Friday in a Region 5-AAAA game.

Troup ended a two-game losing streak to even its region record at 2-2 heading into today’s home game against Central-Carroll.

Against Cedartown, Troup struggled early and trailed 8-3 after the opening quarter.

The Tigers had more offensive success in the second quarter, but they were still down 18-16 at the half.

Troup outscored Cedartown 18-6 in the third quarter to build a 34-24 lead, and it continued to pull away in the final period.

After opening its region schedule with a blowout win over Chapel Hill, Troup dropped two hard-fought games to Sandy Creek and LaGrange on the road before beating Cedartown.

Troup will play Central-Carroll today and Cartersville on Tuesday before beginning the second half of its region schedule.