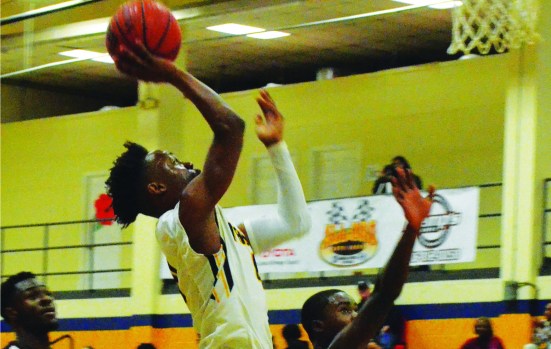 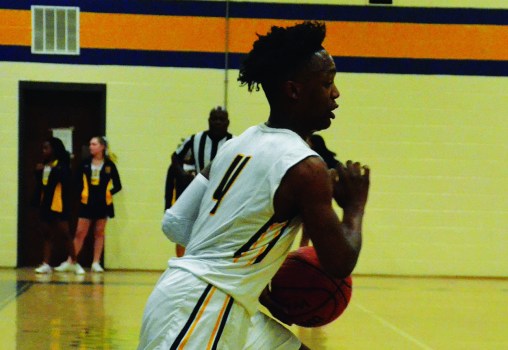 He’s got the stats.

During his time at Troup High, Jarrious Jefferson has put up impressive individual numbers, and he’s good for 20 points almost any time he steps on the court.

As a senior, though, it’s all about the wins and losses for Jefferson, not how many points he scores in a game.

“I don’t focus on points. They’ll come,” said Jefferson, who averages 21.6 points per game. “I want to win more than I want to score.”

Jefferson has never had a winning record at Troup, although he did help the team end a five-year drought and reach the state tournament last season.

Things are looking up for Jefferson and the Tigers this season.

Troup’s two losses came on the road against Sandy Creek and LaGrange, and it could have won either one of those games.

Against LaGrange, Troup had a 16-point lead in the fourth quarter before losing by one.

Troup followed up that loss to LaGrange by beating Cedartown and Central-Carroll at home to get above .500 in the region.

Troup was supposed to host region-leading Cartersville on Tuesday, but the game was postponed.

First-year head coach Blake Craft has asked a lot from Jefferson this season, both on the court, and off.

Jefferson is fine with that, and he has embraced his role as a team leader.

“I want them to look up to me, because I’m going to be the hardest worker in practice,” Jefferson said. “I’m going to lead by example.”

Jefferson has scored at least 20 points in all but four games this season, and twice he has scored more than 30 points.

In Saturday’s win over Central-Carroll, Jefferson had 25 points, six rebounds, six assists, and he didn’t have any turnovers.

Jefferson also got it done on defense with a pair of steals as well as a drawn charge.

Last week against LaGrange, Jefferson had a brilliant stretch at the end of the third quarter when he scored 11 consecutive points and hit a 3-pointer at the buzzer to give Troup a 16-point lead.

He finished with 10 points in that game, although LaGrange rallied for the 64-63 win.

With his ability to handle the ball and break down opposing defenses, the 6-foot-1 Jefferson has received attention from colleges, but that’s not something he’s worried about at the moment.