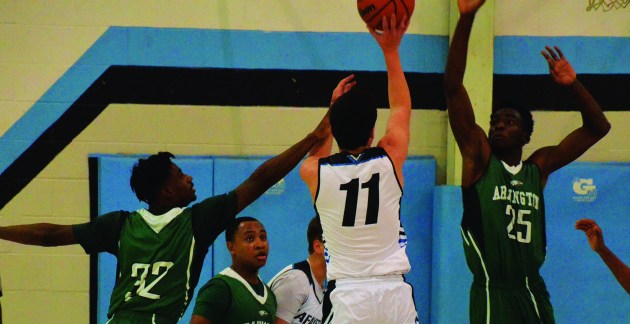 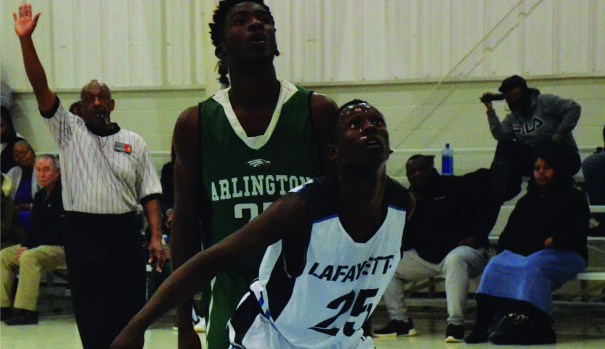 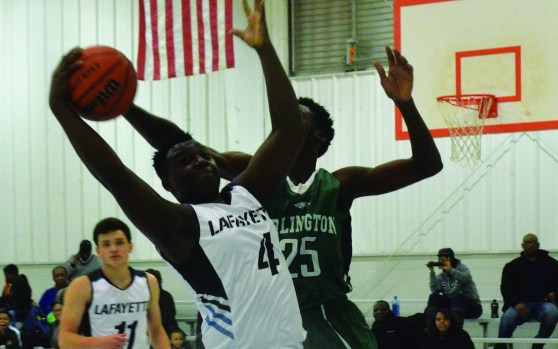 The Lafayette Christian School Cougars were unable to keep pace with Arlington Christian on Friday on the way to a 66-52 home loss.

Keyshawn Russell led the Tigers with 13 points, and Cameron Gisler made four 3-pointers and scored 12 points.

“We have those runs, where for two minutes we’re really good,” Pike said. “And we have six minutes of bad play. That’s been the same thing all season. You have to be consistent, and you have to have commitment for the full time you’re on the court. You have to play hard. One or two can’t carry the team.”

Lafayette Christian outscored Arlington in the second half, but it was unable to make much of a dent in the 16-point deficit.

The Cougars (6-5), who are in third place in their region, will play four games in five days next week, including two games against region opponents.

The Cougars are in third place in the region, and they need to finish fourth or higher to qualify for the region tournament.

The Cougars won’t have much time for practice next week with so many games, but Pike is fine with that.

“The best practice is game play,” he said.