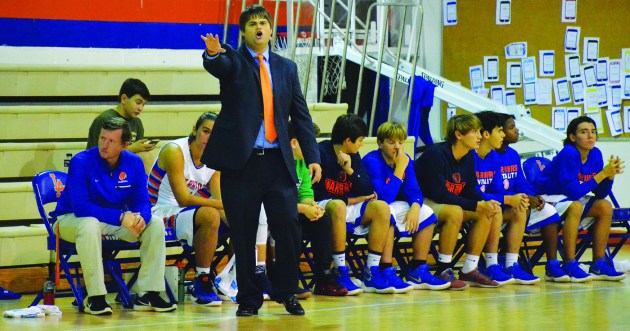 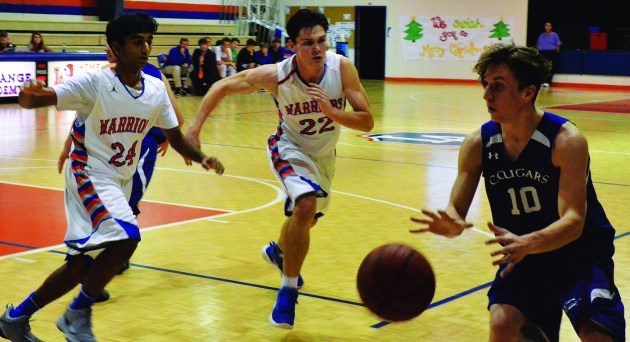 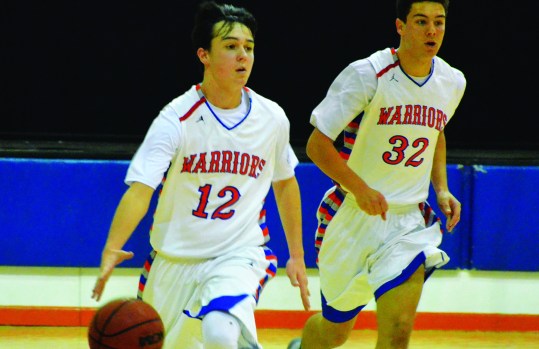 The results haven’t been there in terms of wins and losses, but LaGrange Academy boys’ coach Will Long can see the progress.

Long is in his first season as the Warriors’ coach, and he inherited a team filled with men who either haven’t played a whole lot before, or have taken on much more significant roles.

The Warriors have struggled to a 2-10 record and they’re 0-6 in GISA Region 1-AA, but they are coming off an encouraging performance in a loss to Furtah Prep.

The Warriors scored 46 points and made six 3-pointers against a team Long believes could win a state title.

“Last Friday night was big for us,” Long said. “We played tremendously well against probably the state champion in Class AA. They probably shot 75 percent from the field. They hit everything. We guarded really tough. But here’s the positive thing. We scored 46 points against a really good team. They’re understanding we’ve got to get these shots up. And we only turned the ball over four times against the press. I stressed that to them in practice. I told them guys, do you understand how far you’ve come?”

Mason Brown had an outstanding night for the Warriors with 13 points, and he made four 3-pointers.

Long is hopeful the Warriors can build on that game and finish the regular season on a strong note heading into the region tournament.

First up will be a game on the road against rival Flint River.

They were supposed to play today, but the game was postponed and will be made up some time next week.

“Now that they saw what happened Friday, they realized if we play like this we can win some games,” Long said. “So it’s been good. But they’re high-school kids when they don’t see the results. But there’s a lot more hope this week than there was last week.”

The Warriors are a drastically different team than they were the past three seasons.

During the 2015-2016 season, LaGrange Academy had two of the state’s top post players in Whit Moreman and Lincoln Anderson playing side-by-side.

Last season, while Moreman was a freshman at Troy University, Anderson enjoyed a monster senior year and was the clear go-to player while averaging around 25 points per game.

Anderson is enjoying a successful freshman season at LaGrange College.

Now, without that dominant post player, the Warriors are having to figure out other ways to score.

One of the players Long has asked to take on more of a scoring role is senior guard Mason Brown, and he showed how effective he can with his outburst against Furtah when he drained four 3-pointers.

Long added that some other players have also had to adapt to having a more significant role.

Long believes the experience those players are gaining will help each of them this season, and beyond.

Long isn’t thinking about next season, though.

“We’ve got some winnable ones coming up,” Long said. “If we can just stick with it, I think we’ll be all right. The guys are starting to come together. They’re starting to gel. That’s been really, really nice.”