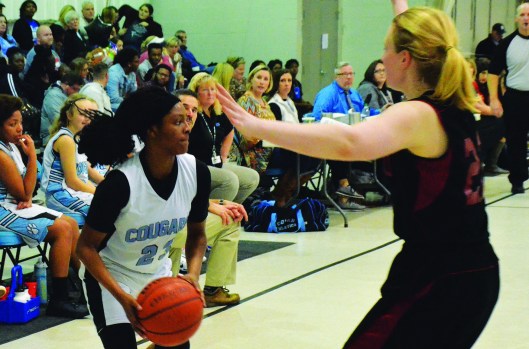 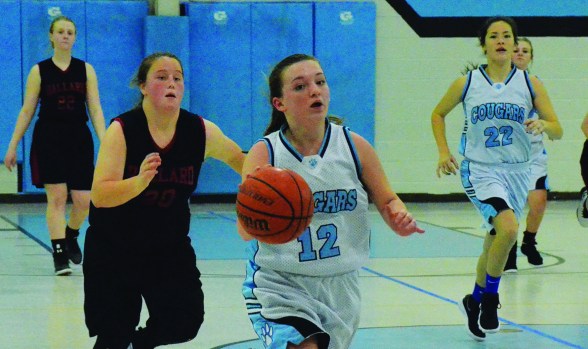 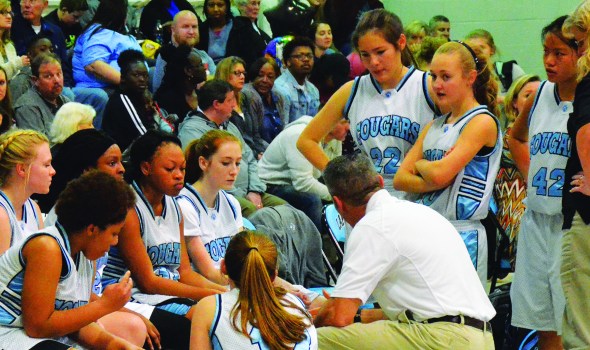 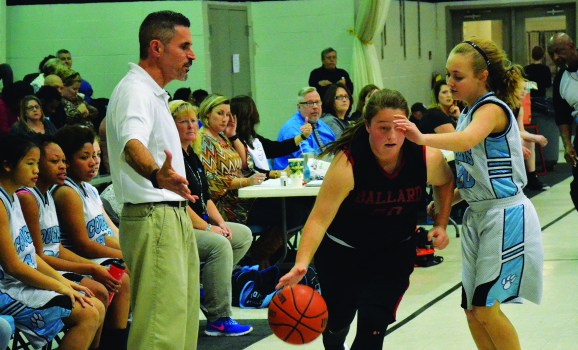 It was a winning senior night for the Lafayette Christian School Lady Cougars, who overwhelmed Ballard Christian 54-34 on Thursday night.

Before the game, seniors Shaqoya Gilbert and Abbey Hudson were recognized, and those two players combined for 42 points to give Lafayette Christian a win in its final home game of the season.

Gilbert, who played at Troup for three seasons before joining the Lafayette Christian team as a senior, continued to torment opposing defenses by scoring 33 points, and that’s not even her season high.

In a road win over Heirway Christian earlier this season, Gilbert scored 41 points, and she also had 12 steals and 11 rebounds for the triple double.

Hudson, a five-year member of the varsity program, added nine points in Thursday’s game, and she’ll leave as one of the leading scorers in the history of the program.

While Hudson has been a fixture on the team for years, Gilbert has only been at Lafayette Christian for a couple of months, but she has made a massive impact in a short time.

Lafayette Christian will close the regular season with a region road game against Holy Ground today.

Lafayette Christian is fighting to earn one of the four spots in next week’s region tournament.

If Lafayette Christian wins today, it would at worst be in a play-in game next week for the fourth spot.

A loss, and the Lady Cougars would need a lot of help to qualify for the region tournament.

“Hopefully we can keep the momentum going into tomorrow,” Gomez said. “It’ll be our fourth game in five days.”

Whatever happens, Gomez is optimistic about the program’s future.

While Hudson and Gilbert will be missed, it’s a relatively inexperienced team otherwise, and Gomez is pleased with the progress the young players have made.

“We’ve learned how to play defense, we’re fundamentally better. Hopefully we can continue to build on that.”