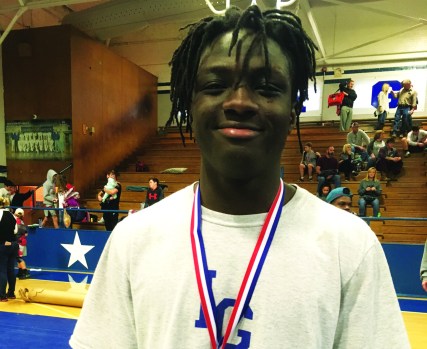 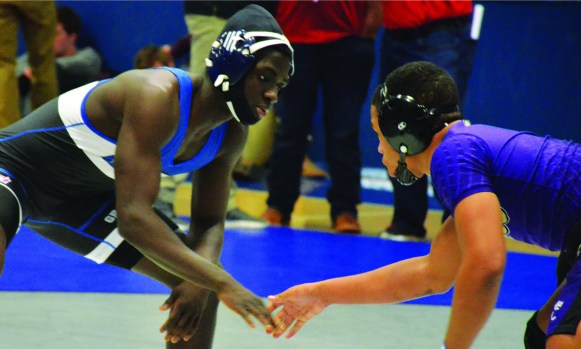 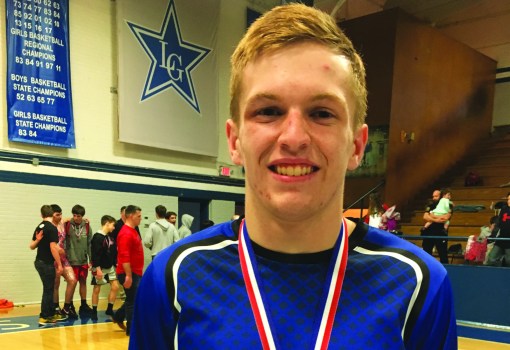 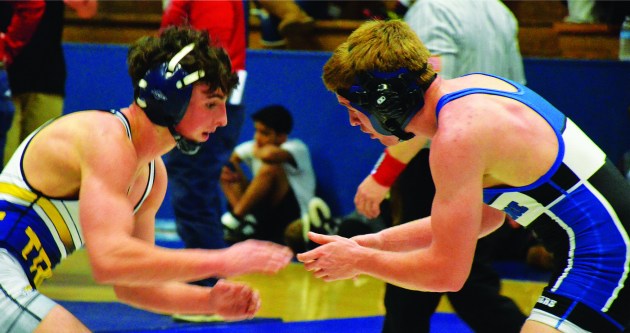 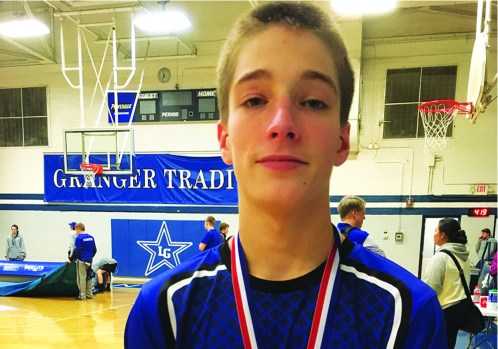 Lane Oliver, Cole Everett and John Arthur each won individual titles during the Area 5-AAAA traditional-format tournament on Saturday, and nine Grangers finished fourth or higher to qualify for this week’s state sectional.

There will be two Class AAAA sectionals, and LaGrange’s wrestlers will be competing in the one at Woodward Academy.

There will be 16 wrestlers in each weight class at the sectionals, and the top eight finishers will advance to the state finals next weekend in Macon.

Oliver faced Trey Elderdice of Central-Carroll in the 106-pound championship match, and he won by pin to claim the gold medal.

It’s been a big season for Oliver, who improved to 30-6, and now he’ll have a chance to chase a state title.

“He has worked really hard to get his weight down, and maintain his weight,” LaGrange coach Scooter Weathers said. “He’s been a great leader.”

On an inexperienced team, Oliver has not only been a stalwart on the mat, but he has also been a leader for his younger teammates as they learn the ropes.

Arthur has also enjoyed a phenomenal season, and he is 32-4 after going 3-0 in the area tournament.

In his final match on Saturday, Arthur pinned Jabril Williams of Cartersville to win the gold medal.

“It’s pretty special,” Arthur said. “Last year I got second, so it feels real good to do it this year.”

At 138 pounds, Everett found himself matched up with Troup’s Cade Garner in the championship match, and he won by pin to secure his first area title.

Everett was obviously pleased to win an area championship, and he was also glad to be able to face a wrestler from Troup in the finals.

“It feels really good,” he said. “I wanted that match at county. I’ve been waiting on that match all year.”

With an area title in the bag, Everett will now try to earn a top eight finish at the sectional so he can finish his senior season alongside the best wrestlers in the state in Macon.

“My goal since the beginning of the year was to make it to state,” Everett said.

Callaway enjoyed a successful sophomore season, and he made it to the finals at 132 pounds before losing to Troup’s Brantly Robinson.

LaGrange’s other second-place finisher was Fitzpatrick, who lost a heart-breaker to Troup’s Byron Butts at 195 pounds.

It was tied at 1-1 with moments remaining in the match when Butts got a takedown to earn the 3-1 victory.

Still, Fitzpatrick is having a huge season, and he’ll carry a 30-5 record into the sectional.

McPeters, Anderson, Bozeman and Ray each won their final match to finish third.